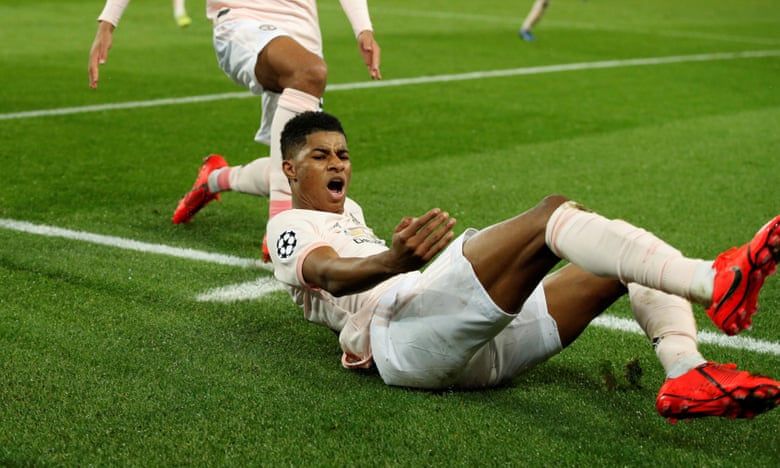 Marcus Rashford committed his long-term future to Manchester United on Monday by agreeing a new four-year contract with the option for a further year.

The 21-year-old’s previous deal was due to expire in 2020 and the England striker had attracted interest from Barcelona among others across Europe.

However, United have reportedly committed to a bumper contract worth £250,000 ($317,000) a week to ensure that Rashford remains at Old Trafford.

Rashford has scored 45 goals in 170 appearances since breaking into the United first team as an 18-year-old.

“Manchester United has been everything in my life since I arrived here at the age of seven. This club has shaped me, both as a player and as a person, so it is such a privilege every time I get the opportunity to wear the shirt,” said Rashford in a club statement.

Rashford has been handed a more prominent role since Ole Gunnar Solskjaer replaced Jose Mourinho as manager in December.

And Rashford hailed the Norwegian’s influence for keeping him at his hometown club after a previously stormy relationship with Mourinho.

“I want to thank Ole and his staff for everything they have done for me; they are the perfect group of coaches to learn from as I continue my development and look to push on to the next level,” added Rashford.

“I will be giving everything I have to help get this club back to where it belongs and deliver the success that our fans deserve.”

United are in need of a major rebuild after finishing sixth in the Premier League last season to miss out on Champions League qualification.

However, Solskjaer is keen to construct his squad around a core of young British talent and, after the signings of Aaron Wan-Bissaka and Daniel James, retaining Rashford is an another important step in the right direction for the Red Devils.

“Marcus is one of the most talented English players of his generation,” said Solskjaer.

“He is an outstanding player; blessed with natural pace and energy.”