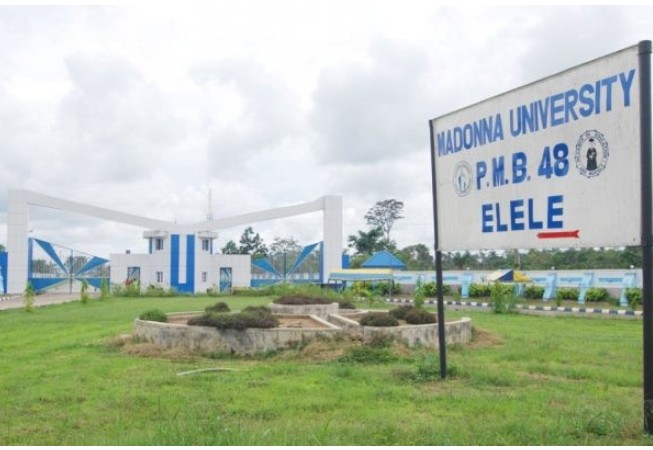 The six Madonna University students and lecturer held in prison custody since February over comments the management of the institution claimed was injurious to them, have been released.

The students and lecturer were granted bail on Wednesday by the Federal High Court 2 sitting in Awka and presided over by Justice Babatunde Quadri, months after they were picked by security operatives who first took them to the Okija campus of the university where they were detained in a police cell before being sent to Awka Prison.

The prosecution counsel, Mr. J. N. Oboh who did not object the bail granted to the defendants during the proceedings, however insisted that they should sign an undertaking to be of good behaviour.

The defendants were given two months from Wednesday, to perfect their bail conditions as it was gathered that the courts would be on vacation from next week.