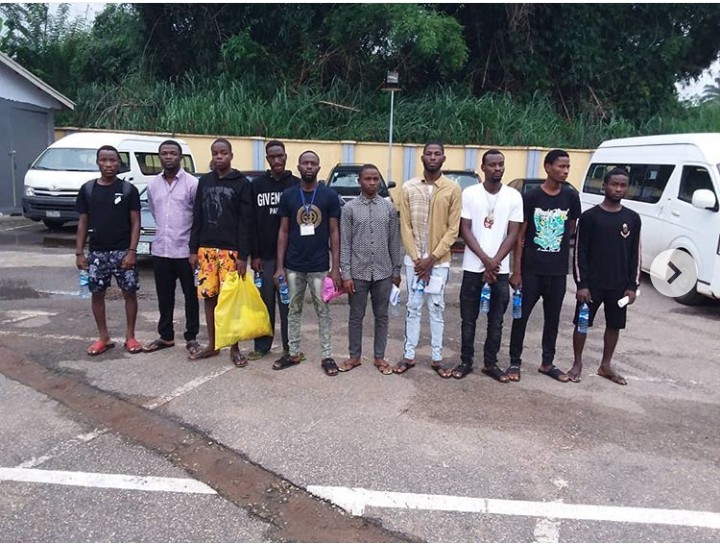 The Economic and Financial Crimes Commission, Benin Zonal Office on July 5, 2019 convicted 17 internet fraudsters and sentenced them to various terms of imprisonment by Justice Nnamdi Dimgba of the Federal High Court sitting in Asaba, Delta State.

The fraudsters were arraigned separately on one count each of impersonation and obtaining by false pretence contrary to Section (22)(2)(b)(1)(ii) of the Cyber crime (prohibition prevention etc) Act 2015 and punishable under Section 22(b)(IV) of same Act. 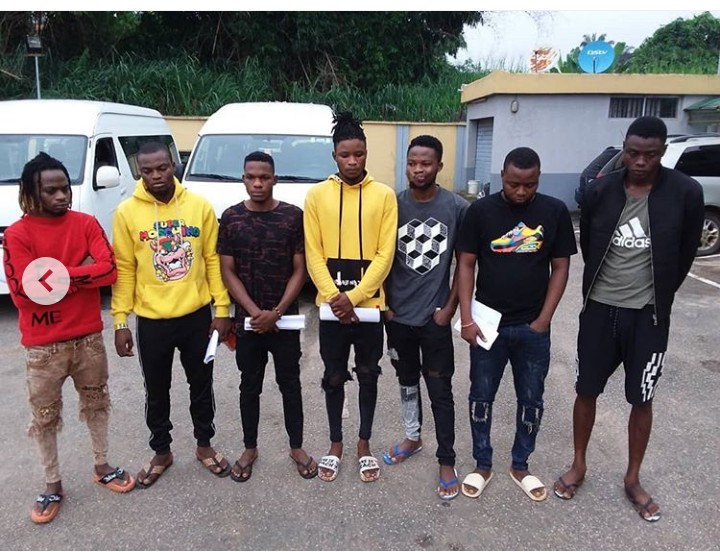 The charge against Sarumi reads: “That you Lukman Sarumi (alias Le Xuan Dong) sometimes in February 2019 in Warri, Delta State within the jurisdiction of this honourable court and with intent to obtain property, did obtain the sum of $1500 (One thousand five United States dollars) from one Xuan Nguyen by fraudulently impersonating one Le Xuan Dong and thereby committed an offence contrary to Section 22(2)(b)(ii)of the Cybercrime (prohibition prevention etc) Act 2015 and punishable under Section 22(2 )(b)(iv) of the same Act ”

He pleaded “guilty” to the charge when it was read to him. Similar charges were also preferred against the other defendants by the Commission and they aĺl pleaded “guilty”.

In view of their plea, counsel for the EFCC, Larry Peters, prayed the court to convict and sentence the defendants in accordance with the plea bargain agreement between the prosecution and defendants.

Justice Dimgba, thus, convicted and sentenced Sarumi to one year imprisonment without an option of fine.