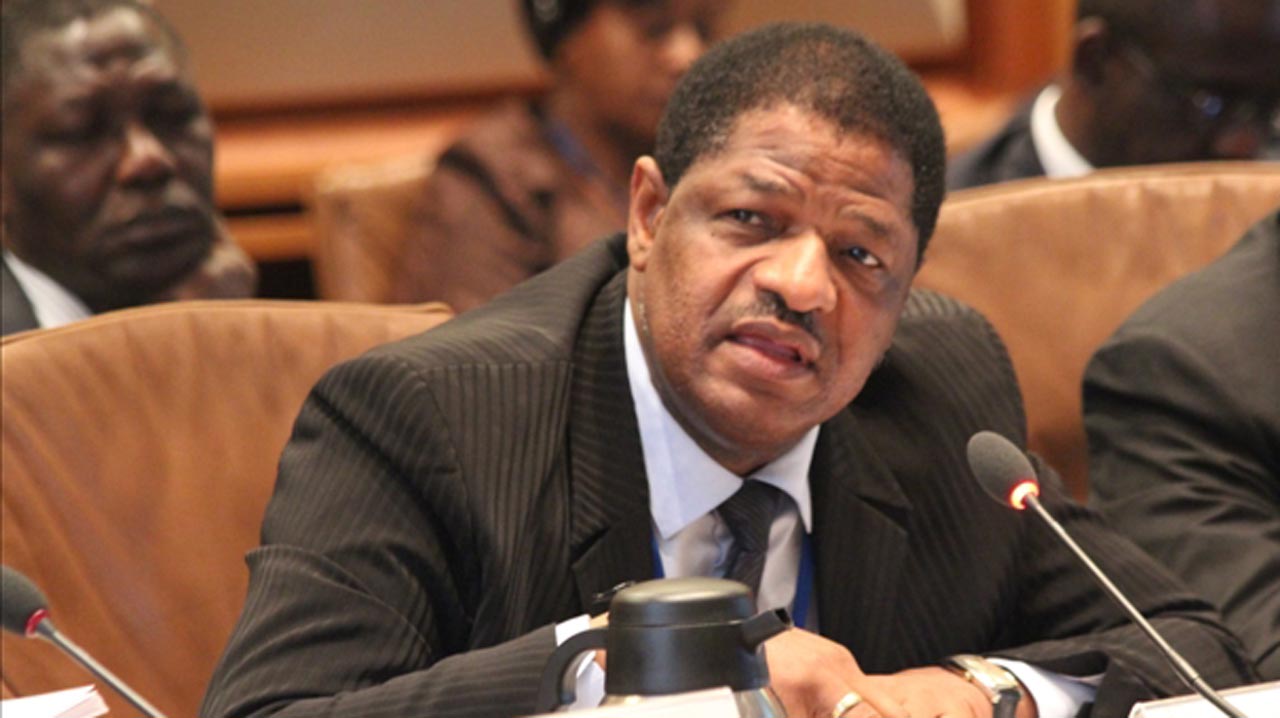 Alain Marcel de Souza, the former president of the ECOWAS Commission, died on Tuesday in Paris after suffering a heart attack, Beninese television reported on Wednesday.

His death has also been confirmed by a staff of the ECOWAS Commission in Abuja. He died at 65.

De Souza the immediate past president of ECOWAS was a banker and Minister of Economic Development. He had also embarked on politics and had been a presidential candidate in 2016.

The 48th Ordinary Session of the Authority of ECOWAS Heads of State and Government held on 17 December 2015 in Abuja, Nigeria allocated the post of President of the regional organisation’s Commission to Benin for the period covering March 2016 to February 2018.

Marcel A. de Souza was appointed by Benin to occupy this position, thus taking over from Kadré Désiré Ouédraogo. He took over the organisation on 8 April 2016.

Born on 30 October 1953 at Pobè in Benin, Marcel A. de Souza holds a Master’s Degree in Economics from the University of Dakar as well as a specialised Master’s Degree in Management and Banking at the West African Training Centre for Banking Studies (COFEB).

He completed his training at the prestigious International Monetary Fund (IMF) Institute in Washington, United States. Prior to that, Mr. de Souza obtained two High School Leaving Certificates in his native country: the first, with major in Mathematics and the second, majoring in Biology. He later imparted this valuable knowledge to students of Collège Sacré-Cœur (Canadian High School) of Dakar from 1976 to 1978.

He held several positions including that of Internal Controller at BCEAO Head Office in Cotonou, BCEAO National Director for Benin, and thereafter Director of Administration at the headquarters of the same financial institution in Dakar.

In Benin, he was Member of Parliament at the National Assembly, Head of Department of Economic and Financial Affairs in the Office of the President, and subsequently Special Adviser to the President on Monetary and Banking Affairs.

He served as Minister for Development, Economic Analysis and Forecast from May 2011 to June 2015. In that capacity, he was Benin’s Governor to the African Development Bank (AfDB), Islamic Development Bank (IDB), ECOWAS Bank for Investment and Development (EBID) and member of the Council of Ministers of the West African Economic and Monetary Union (UEMOA).

On the political front, Marcel A. de Souza has been the Chairman of Benin Republican Front (FRB) since 2009, and unsuccessful candidate in the March 2016 presidential election.