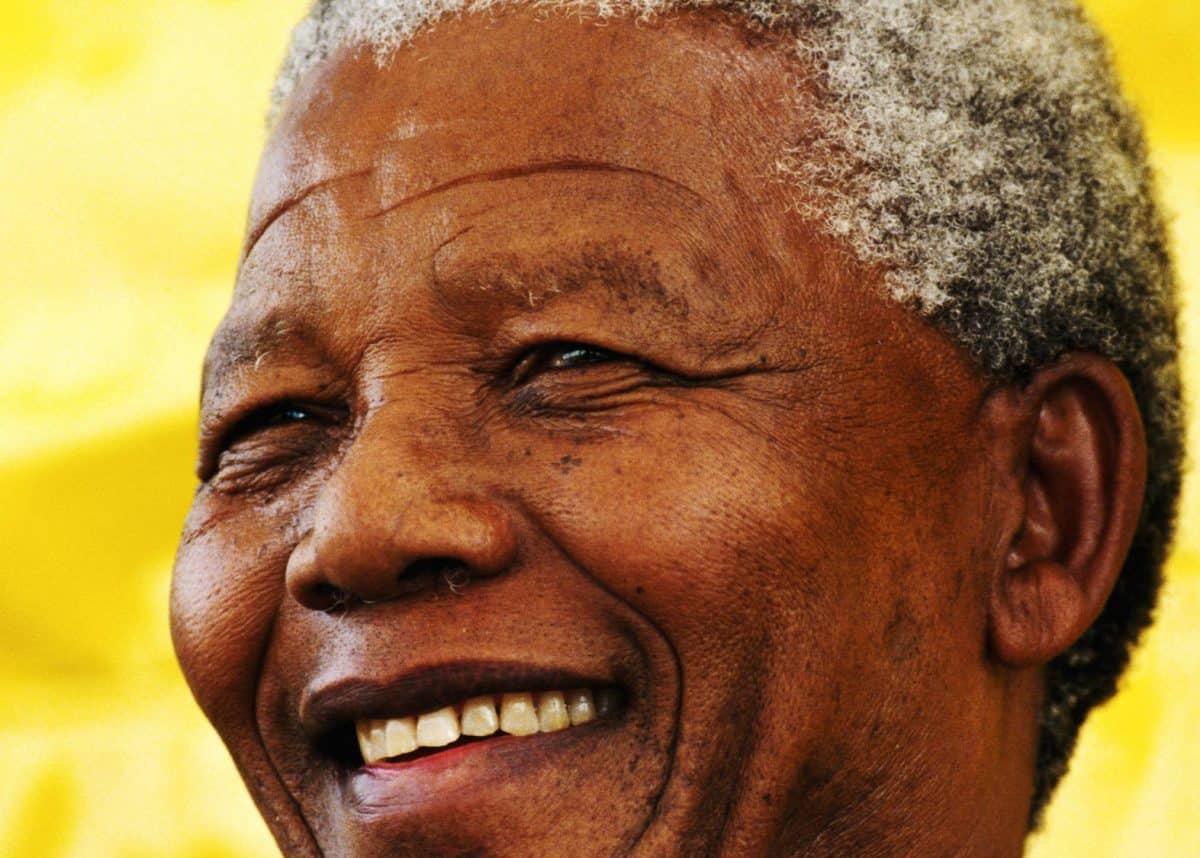 He said the late Mandela played a key role which saw Obasanjo drop the idea of amending the Nigerian Constitution to enable him contest for a third term.

“I recall my personal interactions with him (Mandela) especially during our national struggle to force President Olusegun Obasanjo to drop his plan to amend the Constitution of the Federal Republic of Nigeria and secure an extension of his tenure of office.

“Disturbed by the details, Mandela placed a call to President Olusegun Obasanjo and told him in clear terms that whatever his plans were, it was neither desirable for Africa”, he said.

“That intervention, proved strategic to the leadership question in Nigeria at the time leading to elections in 2007.”

Senator Kalu made the revelation while giving a speech on “The Mandela I Know”, at the 10th commemoration of “Nelson Mandela Day”, in Abuja.

The event which was organized by the South African High Commission in Nigeria, held at the University of Abuja (UNIABUJA).

The former Abia state governor described the late Mandela as an outstanding champion of human freedom and liberty.

He said the late African leader was an anti-apartheid crusader who sacrificed the best years of his life to secure the emancipation of his people from the “degradation and humiliation of inferiority status.”

Kalu who revealed that Mandela was his mentor, said he was tutored and shaped into a responsible, industrious and disciplined man by the late foremost African leader, “who set a challenging example to other African leaders by retiring after a single term as South Africa’s president.”

He further revealed that the late Mandela introduced him to the leadership of South Africa’s African National Congress (ANC), “with whom I have maintained a very robust relationship with.”

“Through him, I met with President Thabo Mbeki, who is now a dear friend and brother. I also met President Kgalema Motlanthe, former Secretary of ANC. And of course, I met President Jacob Zuma and Cyril Ramaphosa, who is now tasked with the responsibility of leading the great vision that Mandela had for South Africa.”

Senator Orji Kalu had few months ago, undertook a trip to South Africa where he visited three ex-Presidents, and also took part in the ANC campaign launch which saw the party winning the last presidential poll.

Recalling his withdrawal from the Senate Deputy Presidency race, the All Progressives Congress (APC) chieftain said he took the step following the decision of his party.

Senator Kalu said, “I stood down because having learnt from Mandela the dictates of party supremacy, it would amount to a betrayal of my learning to go against the party’s consensus”, adding, “Mandela had once told me how he wanted Cyril to be his deputy, but the party leadership thought otherwise, a decision Mandela actually respected.”

On Nigeria, the Forbes-rated billionaire said the country “will fare better if politicians, irrespective of their party affiliations, respect party supremacy.”

“That way, we will be able to build a political culture that derives its powers from the party manifesto and programmes.”

Kalu decried the rate at which African leaders hold on to power, instead of emulating Nelson Mandela, saying “Africa today does not seem to appreciate the meaning that he (Mandela) brought to life on the continent.”

“Mandela opted for only a single term in office, he voluntarily opted out for a second tenure. Out of office, he became more powerful and significant as a global force than he was in office. With that, he demonstrated that one does not necessarily need an endless term of office to positively impact on his society or to remain relevant.”

Kalu added: “Africans have suffered so much under visionless and oppressive leadership that the people are looking forward to another Mandela to give them hope for tomorrow.”

He pledged to be guided “by those eternal principles that Mandela lived by and ultimately bequeathed on humanity”, while working for the peace and progress of Nigeria as senator of the Federal Republic.

“I pledge to work for the peaceful co-existence of all Nigerians irrespective of their tongue and colour. I make a pledge to work for the common good and greater unity of our country. After all, those are the tenets Mandela lived and died for. And they are the core values he taught everybody that had the fortune encounter with him”, Senator Orji Kalu added.