Aston Villa have signed on Egypt international Mahmoud Hassan, better known by his nickname “Trezeguet’’, from Turkish side Kasimpasa, the newly-promoted English Premier League (EPL) side said on Wednesday.

Aston Villa did not disclose financial details of the deal, but reports in the media reported they had paid 8.75 million pounds for the winger.

The 24-year-old started his career with Egyptian side Al Ahly and had a stint at Anderlecht in Belgium before moving to Turkey.

He played for Egypt at last year’s FIFA World Cup in Russia and at this year’s Africa Cup of Nations, where he scored one goal in four appearances. 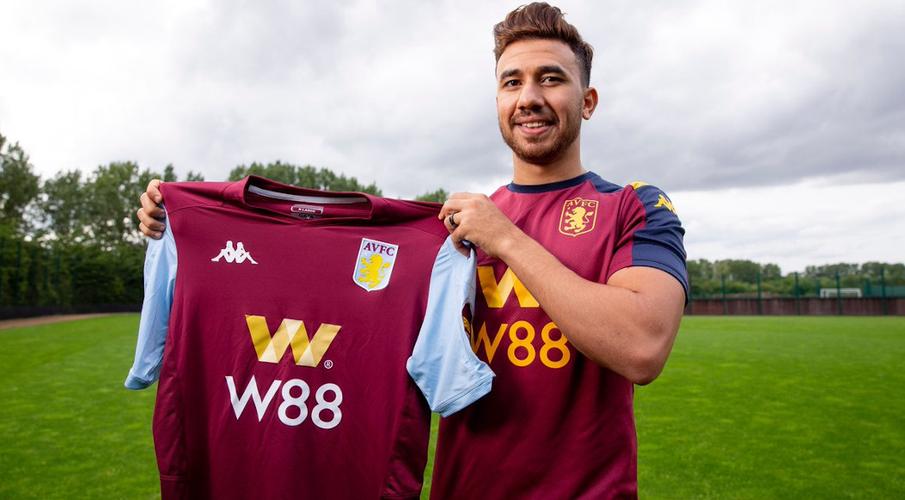 “We’re really excited to work with `Trez’,” head coach Dean Smith said in a statement, after completing Villa’s ninth signing of a busy close season. “I’ve watched him a number of times.

“He’s the type of wide player that we have been looking for who is direct, causes problems for the opposition in the final third and scores goals.”