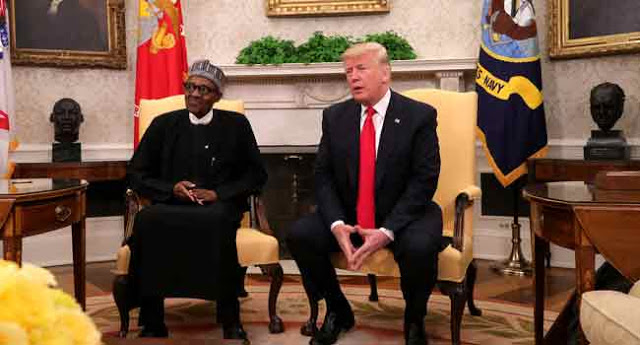 The United States (U.S.) Department has imposed visa restrictions on Nigerians who were involved in trying to or undermined democracy in the concluded 2019 presidential and parliamentary elections.

It would be recalled that President Muhammadu Buhari won a second term in office in February in an election characterized by logistical problems, violence and killings.

The department, however, did not list the names of the individuals or say how many were affected by the visa ban, but it clearly pointed out that it was for those who undermined the process.

Morgan Ortagus, spokeswoman of the department said: “These individuals have operated with impunity at the expense of the Nigerian people and undermined democratic principles and human rights.

“The Department of State emphasises that the actions announced today are specific to certain individuals and not directed at the Nigerian people or the newly elected government,” Ortagus added.

The United States has imposed visa restrictions on those believed to have undermined the democratic process throughout #Nigeria’s 2019 elections. The U.S. remains committed to working with President Buhari to strengthen Nigeria’s democracy and improve respect for #HumanRights.
— Morgan Ortagus (@statedeptspox) July 23, 2019