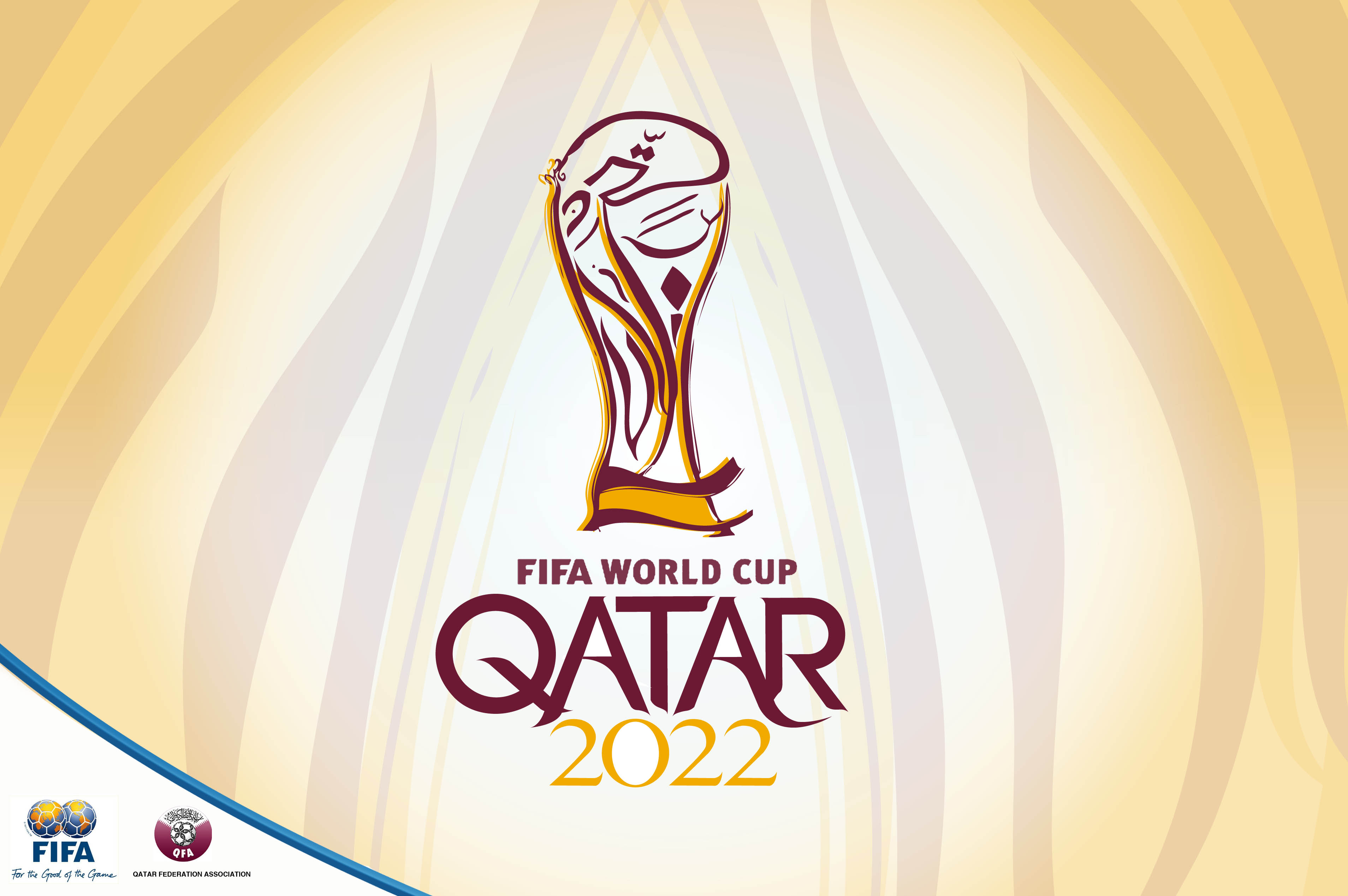 Former World Cup qualifiers Angola and Togo were given difficult first hurdles to clear when the African preliminary draw for the 2022 tournament was made in Cairo Monday.

Angola were paired with the Gambia and Togo face the Comoros between September 2 and 10 in two of 14 two-leg ties involving the lower ranked countries.

Since qualifying for the 2006 World Cup in Germany at the expense of hot favourites Nigeria, Angola have made little impact in qualifying competitions for the global showpiece.

A Gambian team coached by Belgian Tom Saintfiet impressed in mid-year friendlies, winning away to 2019 Africa Cup of Nations qualifiers Guinea and Morocco.

Togo, who also made their only appearance at the World Cup in 2006, thanks in a big way to the goals of Emmanuel Adebayor, have not come close to repeating that feat.

African football heavyweights Ghana, Cameroon and Morocco all failed to win in the southern Africa island state of the Comoros in recent years.

The preliminary draw included six of the 2019 Africa Cup of Nations qualifiers and two, Burundi and Tanzania, were paired.

Aggregate winners join the 26 countries given byes, based on the July world rankings, in the six-round group phase from next March.

The 10 section winners advance to playoffs, which will decide the five qualifiers for the 2022 World Cup in Qatar.

Egypt, Morocco, Nigeria, Senegal and Tunisia represented Africa at the 2018 World Cup in Russia and none of them made it past the first round.