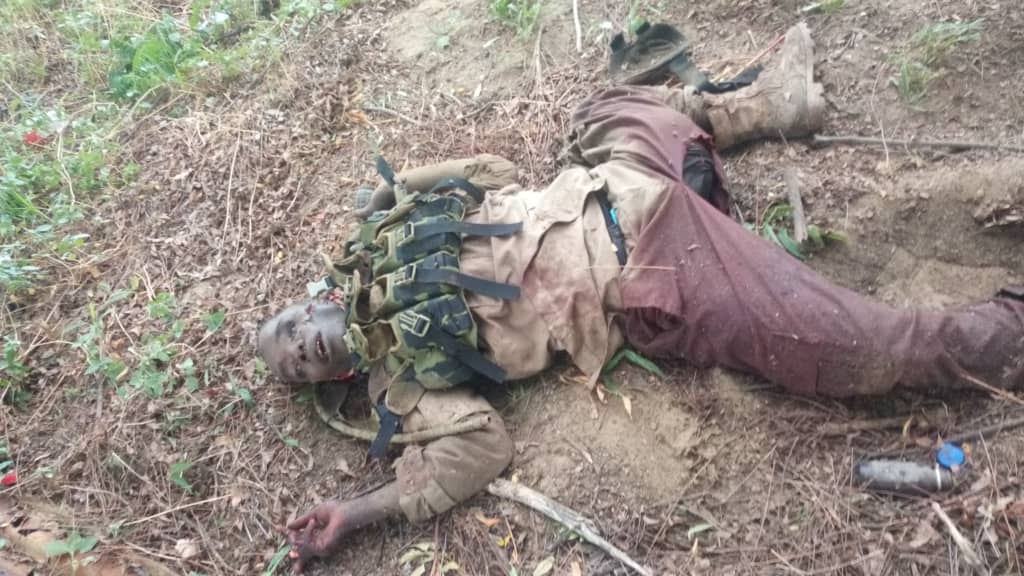 The Multinational Joint Task Force (MNJTF) and national troops have dealt a deadly blow on the Islamic State’s West Africa Province (ISWAP), killing 10 of its terrorists in Baga, Borno, an official said.

A statement by Col. Timothy Antigha, the Chief of Military Public Information of MNJTF in N’Djamena, Chad Republic, on Monday said that what was meant to be a dawn surprise attack became a nightmare for the terrorists.

According to him, vigilant troops spotted their approach and promptly thwarted what could have been an audacious assault.

“In the process, 10 terrorists, including four suicide bombers were neutralised while others escaped with gunshot wounds as blood-stained tracks were observed.

“In addition, assorted arms and ammunition were impounded from other terrorists who fled in disarray,” he said.

Mr Atigha, however, disclosed that a soldier was unfortunately killed, while five others who sustained various degree of injuries had been evaluated for medical attention.

According to him, the MNJTF acting cohesively with national forces will continue to pursue courses of action necessary for the achievement of its mandate in the Lake Chad Basin. (NAN)