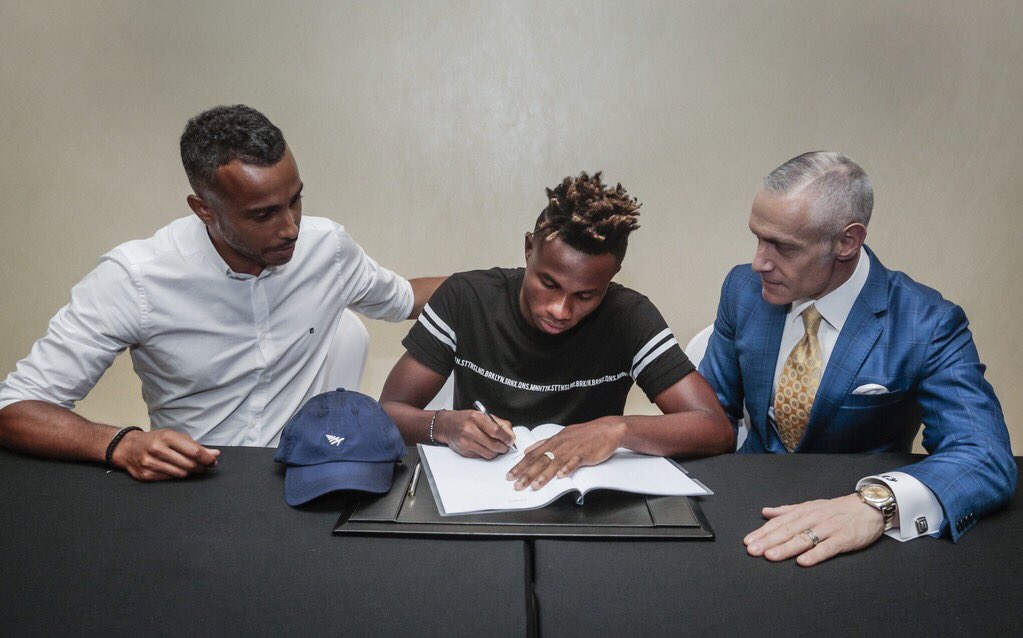 Roc Nation management and entertainment company also have a sports division which is still own by America rapper, Jay-Z.

The Villareal of the Spanish La Liga star, Chukwueze expressed his excitement after the deal was announced on social media by Rock Nation Sports.

He wrote on his social media pages;

Excited to announce that with @10manage, we are joining the @rocnationsports family! Big things coming🙏🏾 #RocFam

Chukwueze’s deal with Rock Nation Sports was witnessed by his mother and guardian, Mr Victor Akpugo. 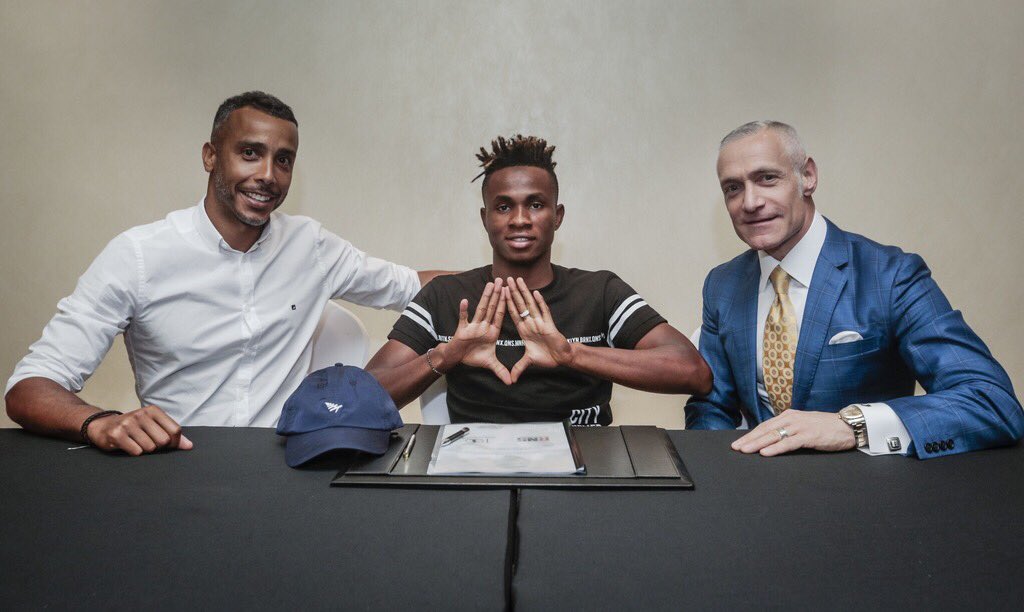 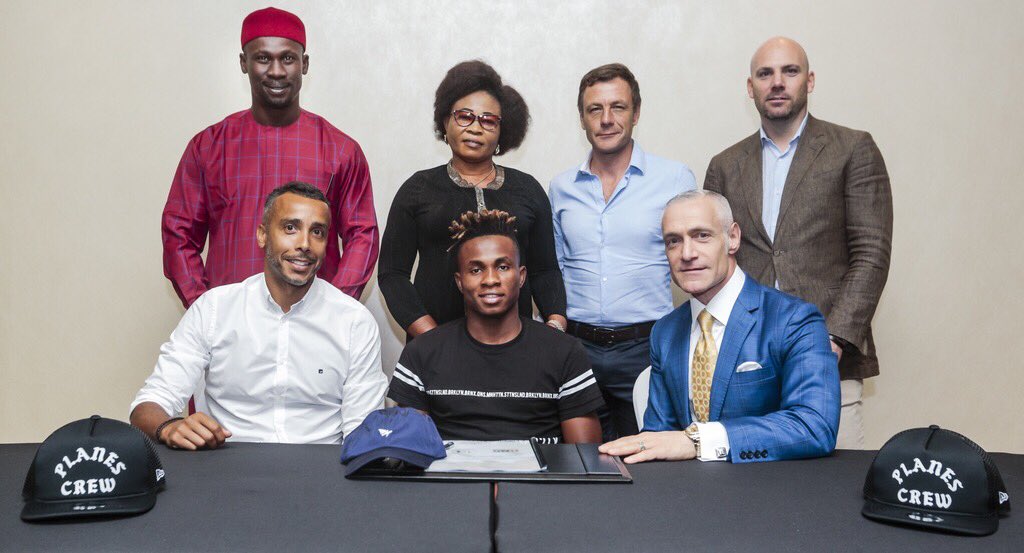