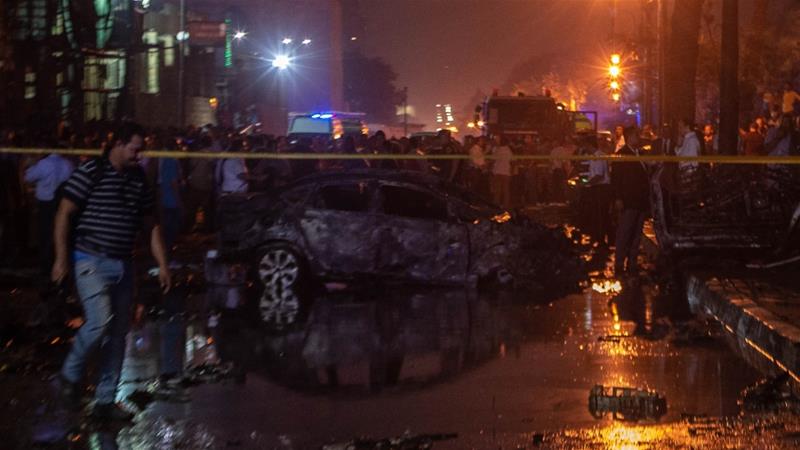 Nineteen people so far were killed and thirty others severely injured after a car crash set off a deadly explosion outside the National Cancer Institute in Egypt’s capital, Cairo.

According to the Interior Minister, a car which was reportedly speeding and driving against traffic on Cairo’s Nile Cornich Road collided with three others causing the explosion on Monday, August 5.

The collision triggered a blaze which forced the partial evacuation of a nearby National Cancer Institute.

Our source said Egypt’s Public Prosecutor is investigating the cause of the incident as there was no official statement indicating whether the explosion was a terrorist attack or just a random unfortunate incident.

Egypt’s Health Minister said some of the bodies of the victims must have ended up in the river since the accident happened on the street by the Nile.

The injured victims were taken to the hospital for treatment.

Road accidents are common in Egypt as official statistics have shown that there were 8,000 clashes in 2018, with 3,000 death and 12,000 injured during the collisions.