A woman of the Parliament, Zuleika Hassan was ordered to leave after walking into the chamber with her 5-month-old baby on Wednesday, August 7th 2019.

Hassan said she had no other choice to come to work with her baby because of a domestic emergency and unavailability of a childcare in the parliament.

She was stopped by a security guard from taking her baby into the chamber but she insisted on being with her baby, an action some of her male colleagues described as being shameful. 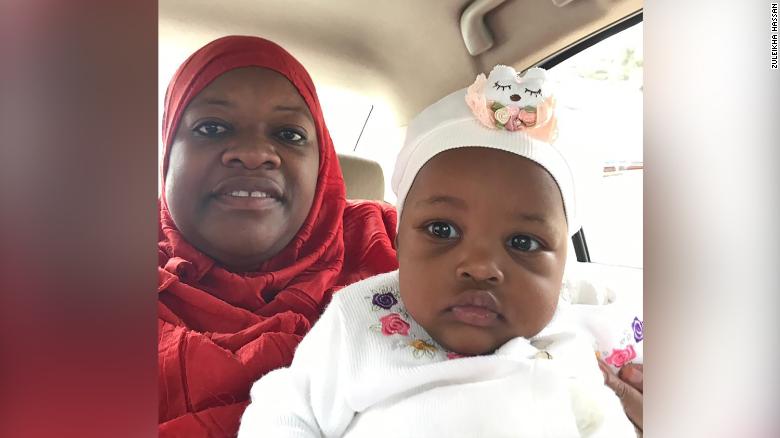 According to the house rules, “strangers are not allowed into the chamber including children”.

” I was just tired. I mean young women all over the country are facing worse situations. They can’t afford a nanny and they have decided whether they should breastfeed their child or go to work”. Hassan said.

She called on the Parliament to create a more family-friendly atmosphere if it wants more women to be MP’s, adding that Parliament does not have a daycare center, though it has promised to provide one in 2013.

” We are trying to encourage more women to come into politics, to come into the workplaces, to get out and help out the economy in other ways, so we have to support them”. said, Hassan.