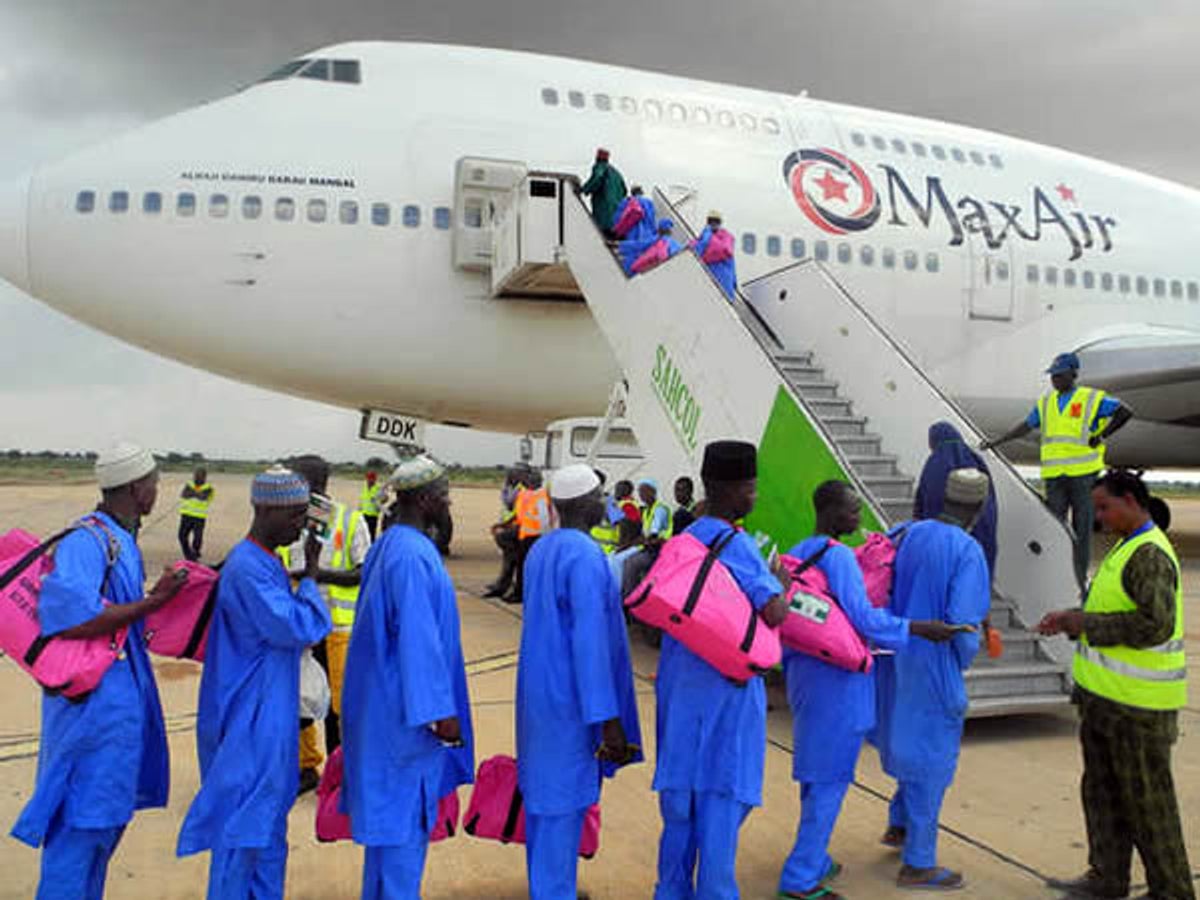 The National Hajj Commission of Nigeria (NAHCON) has so far transported 2,737 people back to Nigeria out of some 45,450 Nigerians, who performed hajj in Saudi Arabia this year.

Four hundred and twenty eight pilgrims from Lagos State and four from Oyo State departed Jedda on Tuesday aboard a Flynas Airways flight back to Nigeria.

The flight brings the number of flights that have departed the holy land to six, the command and control centre of NAHCON announced in a statement in Makkah, Saudi Arabia on Tuesday.

Speaking on condition of anonymity, an officer of NAHCON, told the News Agency of Nigeria (NAN) that “nobody can say for now when the return flights will end.

“However, we are looking at mid-September for the completion of the exercise,’’ the source revealed.

NAN reports that over 40,000 people made the pilgrimage through NAHCON, while 18,000 others travelled using private tour operators.

Officials of NAHCON, led by the Chairman, Alhaji Abdullahi Muhammad, have since intensified efforts, holding series of meetings, to speed up the return flights.

Meanwhile, many of the pilgrims, including journalists, who have spent more than one month, covering the hajj, have expressed their desire to return home.

Some of them told NAN that their families had been inundating them with enquiries as to when they would return home, after the Arafat and Eid-el-Kabir festival.

Pilgrims from Abuja are expected to be flown home on Aug. 23, according to a source familiar with the flight operations.