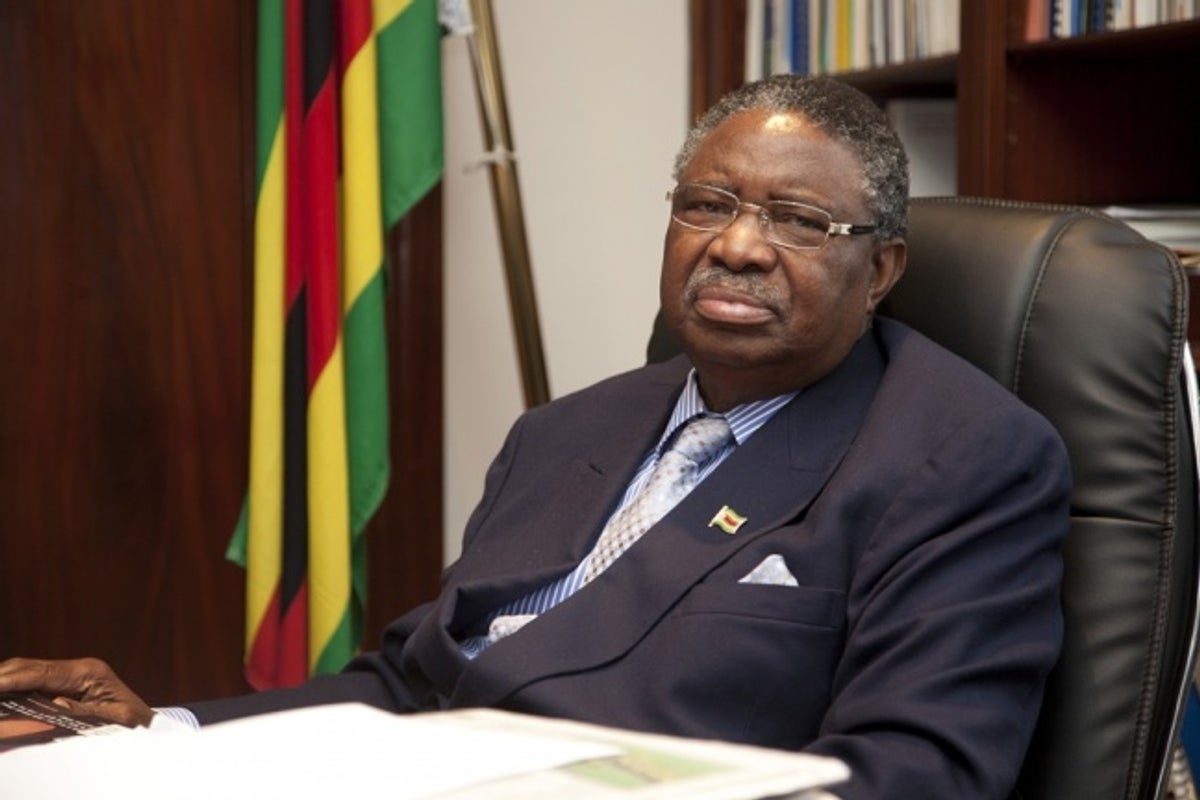 Zimbabwe’s former vice president has fled from anti-corruption questioning after he was summoned over alleged criminal abuse of office, officials said.

Phelekezela Mphoko, 79, who served under long-time ruler Robert Mugabe, was due at the police in Bulawayo, the country’s second city, to record a statement on the allegations.

But he drove off as soon as officials from the Zimbabwe Anti-Corruption Commission (ZACC) approached his car.

“We had agreed to meet at the police post at the magistrate’s court to record a warned-and- cautioned statement and have his fingerprints taken but when our officials approached his car, he drove away at high speed,” ZACC spokesman John Makamure told AFP.

“He is now a fugitive from justice,” the spokesman said, facing accusations of ordering the release from police custody of a chief executive officer and a non-executive director of the state-run roads authority.

Mphoko was, along with current president Emmerson Mnangagwa, one of two vice presidents at the time of the ouster by the military of Mugabe in November 2017.

He left the country as the coup unfolded but later returned.