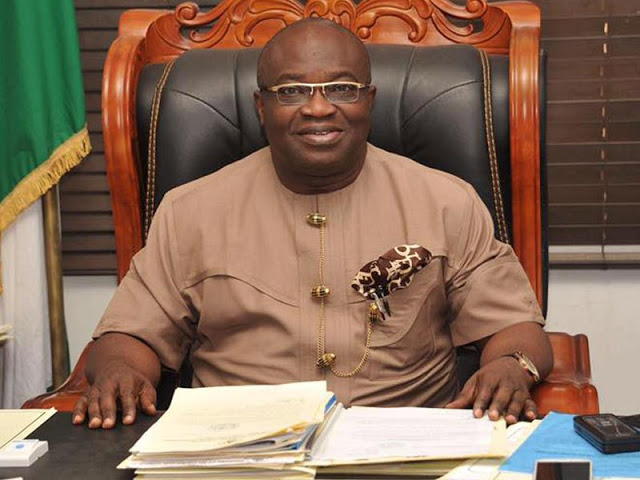 Governor Okezie Ikpeazu of Abia on Monday inaugurated an 8-member committee to articulate the modality for the payment of the arrears of salaries, pensions and allowances owed to civil servants and pensioners in the state.

Speaking during the event at the Government House, Umuahia, Ikpeazu said that his administration was committed to the welfare of Abia workers.

The governor, represented by his deputy, Chief Ude Oko-Chukwu, said that the administration was determined to maintain a robust relationship with the organised labour.

According to him, the task of taking the state to the next level of development is reliant on the contributions of workers.

He charged the committee to come up with modalities that would make nonpayment of salaries, pensions and allowances a thing of the past in the state.

He said that the committee had 14 working days to complete its assignment and hand in its commendation to the government.

Responding, the Chairman of the committee, Mr Onyii Wamah, assured the governor that the committee would work hard to evolve workable recommendations.

Wamah, who is the Abia Head of Service, said that the committee was poised to put an end to the issues of unpaid arrears of salaries, pensions and allowances.

Members of the committee on the government side included Mr Okey Ihedioha, Mr Kelechi Imeoria and Dr Anthony Agbazuere, a former state Chairman of the Nigeria Labour Congress (NLC).

Others were the leadership of the organised labour in the state, including the Chairman of NLC, Mr Uchenna Obigwe, Chairman of the Trade Union, Mr Sunny Onwuma, Chairman of the Joint negotiating Council, Mr Chris Okoro and Mr Umah Kalu.