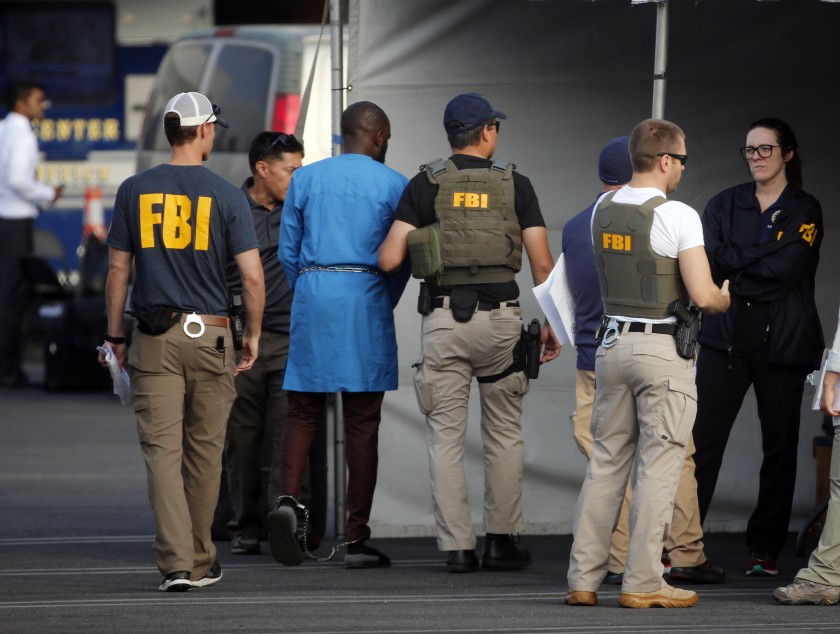 Ifeanyi Agwuegbo was one of the main suspects among the at least 77 Nigerian indicted by the FBI on the 22nd of August.

Some among the 77 Nigerians on the list have been arrested while the FBI and EFCC in a joint operation named “Operation Wire Wire” are tracking the rest that are not yet nabbed.

Preliminary bail application of Agwuegbo which was heard by an American magistrate, Peter Bray, on the 27th of August wasn’t granted because he was not immediately able to meet the requirements for his bail to be granted.

He was directed to make a payment of $75,000 (#27. 2 million). He was to provide at least $5000 deposit out of the whole money. He was also to provide a guarantor whose signature must be taken before he could be released.

He was remanded in custody for his inability to meet all these conditions immediately.