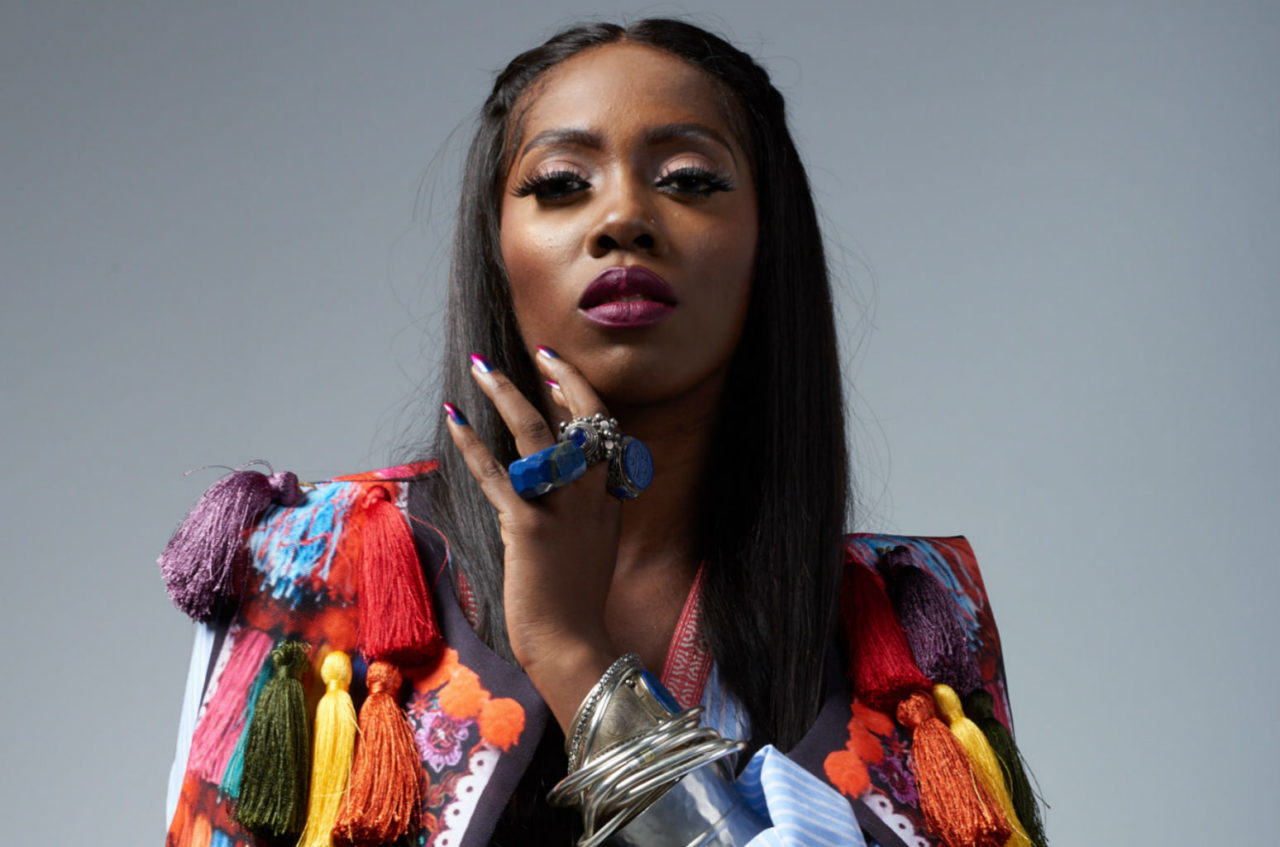 Superstar singer, Tiwa Savage has pulled out of her upcoming performance in South Africa following the xenophobic attacks on Nigerians.

We reports that since Monday, mobs have been looting shops and burning cars driven by foreigners, especially Nigerians in various parts of South Africa.

Reacting to the attacks, Tiwa, who was billed to perform at the DStv delicious festival on Sept. 21 announced that she was boycotting the show in protest.

On Twitter @tiwasavage, she wrote, “I refuse to watch the barbaric butchering of my people in SA. This is SICK.

“For this reason I will NOT be performing at the upcoming DStv delicious Festival in Johannesburg on the Sept. 21st.

“My prayers are with all the victims and families affected by this,” she said.

Mixed reactions have trailed her announcement. While she has received massive support for her bold decision, some fans have continued to troll the singer.

@Kellzamadi said, “I just developed a special kind and love for @TiwaSavage this is remarkable to say the list.”

@Real Jae tweeted, “We didn’t Call you a Queen for Nothing Tiwa. You are an asset and you are fearless.”

A South African, @ThusoMatsobane tweeted, “No one has butchered your people but its fine. Thanks for taking a stand.”

Tiwa replied that she was boycotting the show, not just for Nigerians killed but for other foreigners that have suffered xenophobic attacks.

She said, “Killing any one that is African are my people whether they are Nigerians or not.”

Meanwhile, comedian Bright Okpocha aka Basketmouth has also cancelled his appearance at the upcoming Comic Choice Awards in South Africa.

He made the announcement via his Instagram page @basketmouth, he wrote, “I am not sure how and when we got here.

“I won’t be attending the Comic Choice Awards this weekend in South Africa as scheduled.

“It might sound like a whisper but together, our voices and the right actions will make a true difference and real change can begin. But for today, together we stand,” he said.

As conversations around the attacks continue, more Nigerian celebrities are using their influence to speak against xenophobia.