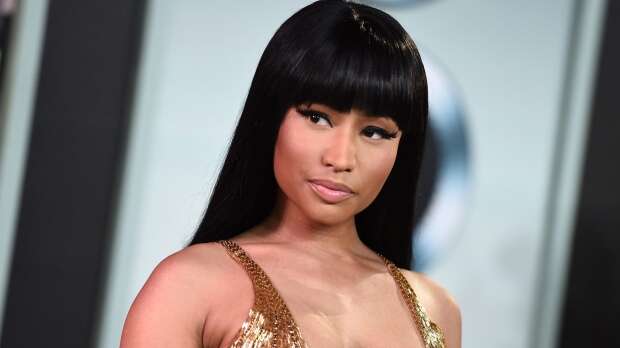 American superstar rapper, Nicki Minaj says she has “decided to retire from doing music and have a family”.

Nicki made the announcement on Thursday via her Twitter page @nickiminaj.

She said, “I’ve decided to retire & have my family. I know you guys are happy now. To my fans, keep reppin me, do it til da death of me, [X] in the box- cuz ain’t nobody checkin me.

“Love you for LIFE,” the post reads, closing with emojis.”

The Grammy-nominated rapper is dating a man called Kenneth Petty and has hinted that they are planning to get married.

Apart from music, the 36-year-old has appeared in several Hollywood films and has her own radio show.

It was not clear whether or not the post was serious, a plea for attention, or, as the second sentence suggests, an act of spite toward naysayers.

In August, she said on her Queen Radio show that she and boyfriend Kenneth Petty will be married “in 80 days.”

Her debut album Pink Friday came out in 2010 and has since released mega-hits like ‘Super Bass’, ‘Anaconda’ and ‘Starships’, which established her as one of the world’s biggest female rappers.

She has been nominated for ten Grammys, won five MTV Video Music Awards and broken the record for the most Billboard Hot 100 entries by a solo female artist.

Away from music, her film appearances include ‘The Other Woman’ and ‘Ice Age: Continental Drift’.