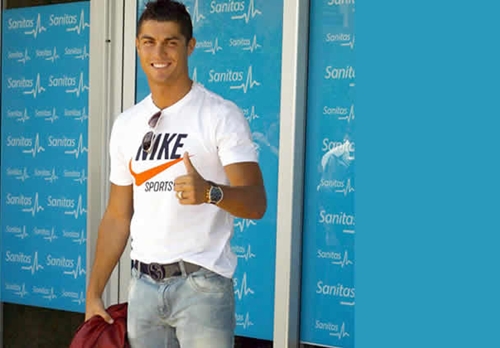 His most recent deal, which is to run until 2026, also included a bonus of four million euros for winning the individual award, according to a draft contract.

Ronaldo, who joined Juventus in 2018, after trophy-laden spells with Real Madrid and Manchester United, has had a contract with the US clothing giant since 2004 which “guaranteed him a base fee of 3.65 million euros”.

“For as long as Ronaldo plays for a Category A club, he was to be paid 16.2 million euros each year,” the German publication said.

MORE:  "Any man who kneels down to propose to a lady is a fool", says Pete Edochie

Nike responded to the reports saying: “We do not comment on athlete contracts.”

The figure dropped by 800,000 euros after he retired from international football in 2018.