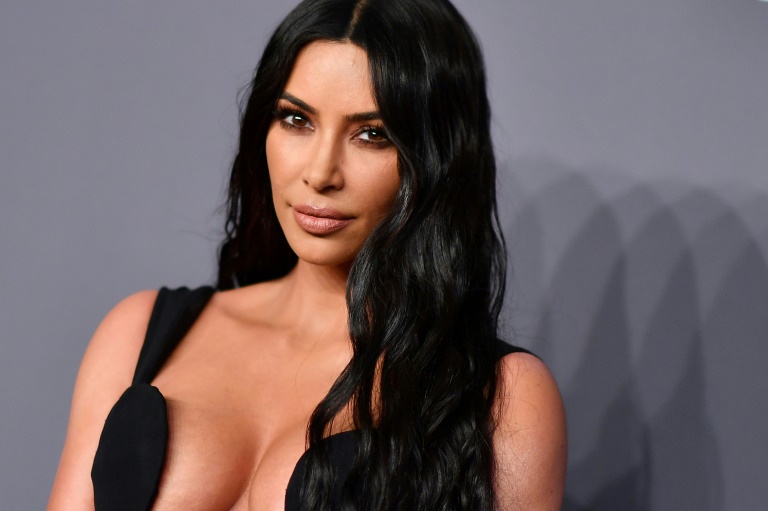 Lupus is a systemic autoimmune disease that occurs when a person’s body’s immune system attacks their tissues and organs, causing inflammation, and can affect different body systems.

The health scare was revealed during the premiere of the 17th season of ‘Keeping Up with the Kardashians’ on Sunday night.

The 38-year-old Kim revealed she was having some worrying symptoms.

“I’ve been feeling so tired, so nauseous and my hands are really getting swollen. I feel like I literally am falling apart. My hands are numb,” she said.

Kim speculated that based on the symptoms she believed she might have rheumatoid arthritis but decided to seek out a professional opinion.

She said, “It’s so scary. So, I have to go to the doctor and see what’s going on because I can’t live like this.”

Her doctor called with the news that her blood tests revealed antibodies associated with lupus and rheumatoid arthritis which left Kardashian West in tears.

And while her doctor advised her that false positive results for lupus are possible, Kim was still upset as he ordered a follow-up visit for further testing.

An emotional Kim announced to her family that she will get further confirmation from her daughter. She said, “I will know on Friday.”

Kim has often shared her health struggles with her fans, including her struggle with psoriasis and her difficult pregnancies.