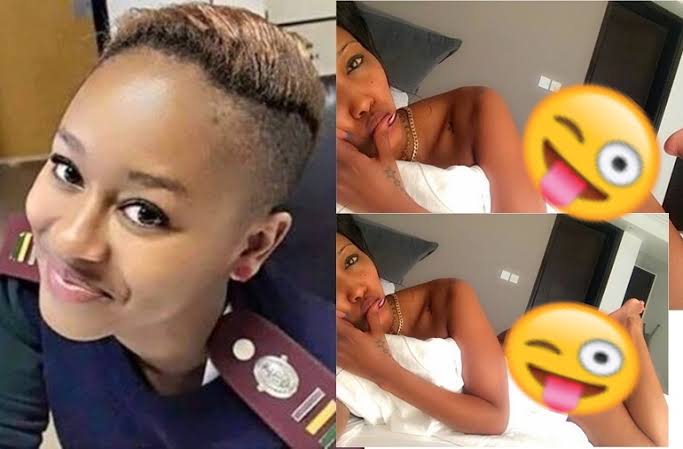 A South African nurse, Gladys Tshabalala, has committed suicide after her unclad photos were circulated on social media.

Gladys who worked at Netcare Hospital in Pretoria reportedly confided in a friend her intention of killing herself after learning that her unclad photos have been circulating online.

Her friend also revealed that the deceased also said that fiance decided not to go ahead with their marriage plans because of the leaked undress photos.

”At first I thought she was joking when she told me that she couldn’t live and face her friends and relatives after what transpired and she further told me that she would rather die because her life had suddenly flipped inside out since she was also about to lose her job because of the scandal”, said the deceased’s friend.

According to the report, the unclad photos were not made for the public but intended to be sent to her fiance before her mobile phone was stolen.

The stolen phone apparently landed into the ‘wrong hands and a few days after, the unclad photos were released online.

Suicide related issues have been on the increase lately with more than two suicide cases in Nigeria, four in Ghana and this one from South Africa. Statistics indicate from the World Health Organisation indicate that approximately 1 million people die each year from suicide.