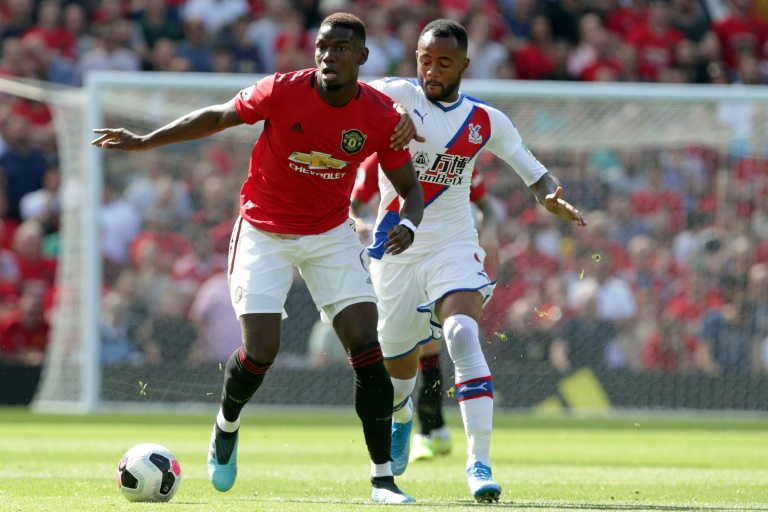 The French international midfielder has been sidelined for three weeks by an ankle injury, but Solskjaer is confident he will definitely be fit for Arsenal’s visit in the Premier League on Monday.

“He’ll probably get some minutes against Rochdale,” said Solskjaer on Tuesday. “But we definitely think he’s ready for Arsenal.”

Solskjaer’s options in attacking areas have been hampered by a number of injuries in recent weeks and Marcus Rashford is also now sidelined by a groin problem that forced him off in Sunday’s 2-0 defeat at West Ham.

The England international will not feature in midweek, but has not been ruled out of a return against Arsenal with United badly in need of three points.

Anthony Martial and Luke Shaw also remain out injured but teenager Mason Greenwood, who scored the winner in a 1-0 Europa League win over Astana last week, is fit again after missing the trip to West Ham due to illness.