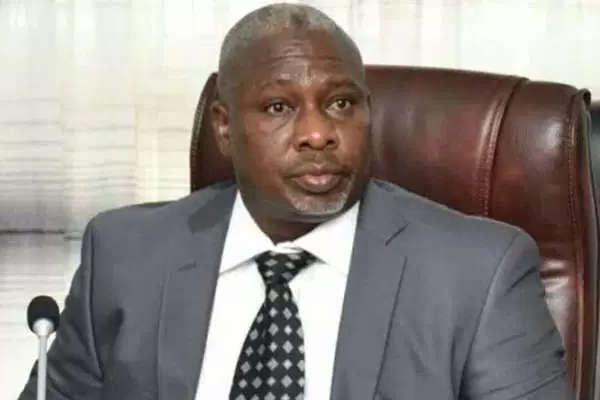 The Deputy Governor of Kogi, Mr Simon Achuba, has been impeached.

Mr Achuba was impeached by members of the Kogi State House of Assembly on Friday in Lokoja, the state capital.

He was impeached by the House of Assembly shortly after it received report of a judicial panel of enquiry set up by the Kogi State Chief Judge Justice Nasir Ajanah.

Abdulahi said that the report was accepted with lawmakers unanimously agreeing to impeach Achuba and “he therefore stands impeached.”

The committee, which was inaugurated on Aug. 26, probed allegations of gross misconduct leveled against the Deputy Governor.

Achuba had accused Gov. Yahaya Bello of withholding his salaries and allowances since 2017, but the government dismissed the allegation as untrue during hearing by the committee.