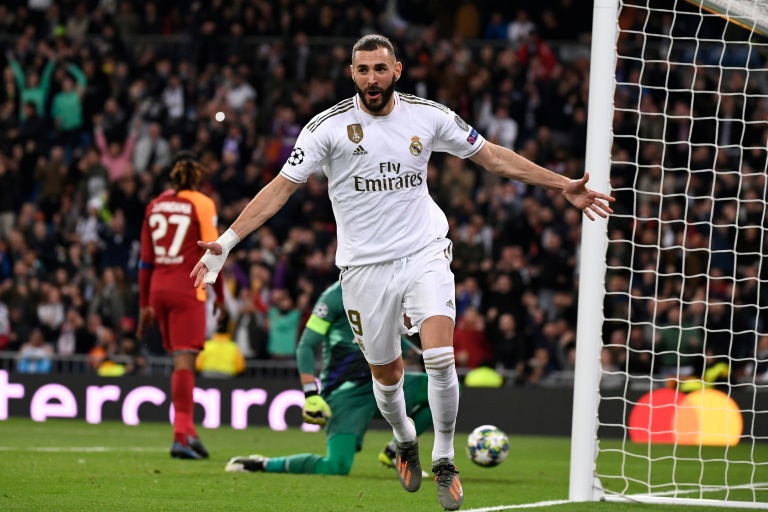 Zinedine Zidane has said Karim Benzema deserves to be recalled for France after the striker’s absence from the national team continued on Thursday when the latest squad was announced.

Benzema has not played for France since 2015, when he was placed under formal investigation over his alleged part in an attempt to blackmail fellow French international Mathieu Valbuena.

Coach Didier Deschamps has maintained Benzema’s omission is in the best interests of the French squad, who won last year’s World Cup without him.

But France are not blessed with elite strikers while Benzema continues to excel for Real Madrid. He has scored nine goals in 14 appearances already this season.

“He has always wanted to play for France,” said Zidane, who played 108 times for Les Bleus and is considered one of the country’s greatest ever players.

“To be honest I don’t know exactly what is going on but from a football point of view, he is the best and I think he should definitely have a place in the national team.

“It’s beyond my position here but football-wise, there is no debate.”

Real Madrid play away at Eibar on Saturday as they look to sustain momentum after Wednesday’s 6-0 thrashing of Galatasaray in the Champions League.