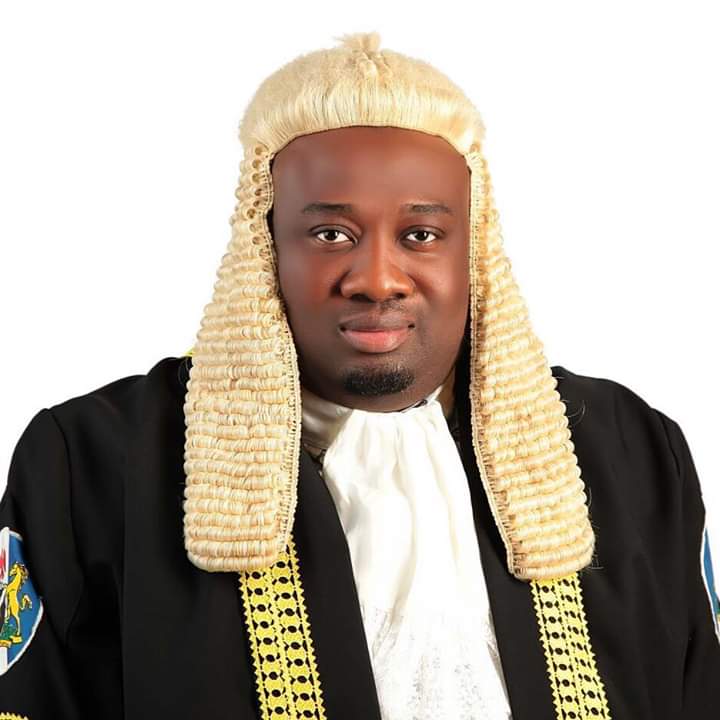 Deputy Speaker of the Cross River House of Assembly, Mr Joseph Bassey has commended President Muhammadu Buhari for ordering a forensic audit of the operations of the Niger Delta Development Commission from 2001 to 2019.

Bassey, who spoke in an interview with News Agency of Nigeria (NAN) on Friday in Calabar, urged the president not to relent in prosecuting the offenders after the audit exercise.

He lamented the poor state of rural development in the South South region, adding that some few individuals had looted what was supposed to bring collective development to the people.

According to him, the Calabar-Itu-Akwa Ibom Federal Highway is in need of urgent intervention from the Federal Government.

“From the time past, we have had Chairmen and Managing Directors of NDDC from Cross River and Akwa Ibom states and the volume of budgets have been high.

“It is sad that the only road that connects the two sister states is still in a state of decay years after years because some few individuals have taken what belongs to the people.

“I strongly commend Mr President for ordering the audit of the commission. Also, I want to commend the Minister of Niger Delta Affairs, Sen. Godswill Akpabio, for standing firm to that.

“However, I am soliciting for the immediate intervention of the Calabar-Itu road because as we speak, a journey from Calabar to Akwa Ibom that ordinarily should be for an hour is now five hours.

“The establishment of the Commission was to make life meaningful for the people of South South. But some individuals who lack conscience have looted the resources for their personal benefit,” he said.

Bassey alleged that the South South region has the worst road network in the country due to the greed of few individuals, adding that the culprits should be sent to jail after the audit.

“This is not time for PDP or APC, this is above party affiliation because both politicians and non politicians pass on that road.

“The economy of both states has been affected by this very particular road. I want to urge the President to start the audit immediately.

“I pity the common man on the street. As a politician, I feel very guilty passing through that road because you cannot drive for a minute without falling into a major ditch.

“I don’t think anybody who has been in NDDC and was given resources to do that road should be forgiven because most of them are flying around and building houses with the funds,” he said.

He urged South South indigenes to support Akpabio in his drive to ensure speedy development in the region, adding that all forms of distraction towards him should be discouraged.

He suggested that when the funds are recovered from the audit, the focus should also be on immediate rehabilitation of roads in the South South, especially the Calabar-Itu road.