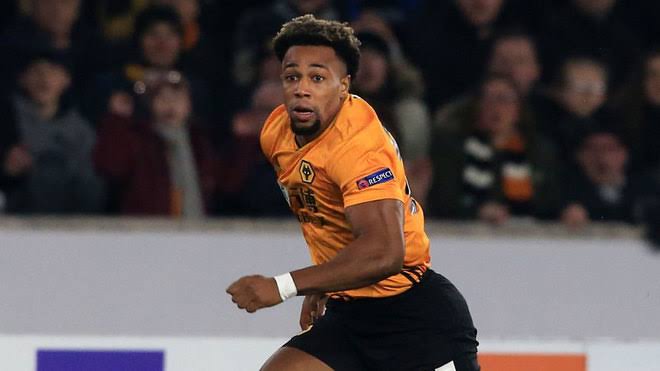 Wolverhampton Wanderers winger Adama Traore’s chances of representing Mali at international level could still be open after he withdrew from Spain’s squad due to injury.

Traore was injured on Sunday during Wolves’ 2-1 win over Aston Villa and will not honour his maiden call-up to the Spain senior team.

Spain had called the 23-year-old as a replacement for injured Valencia forward Rodrigo ahead of the upcoming 2020 European Championship qualifiers against Malta and Romania.

Since he is not going to be capped by La Roja in this Fifa international period, the slim chance of Traore playing for Mali is still open.

“Unfortunately, I will not be able to attend the call of the national team because of an injury in the game we played this Sunday against Aston Villa,” Traore told the Spanish team’s official website.

“I am sorry I cannot be in this call, but I will continue working to be in the best possible way for the next lists, God willing. I want to thank [Spain] for the confidence that the coach has placed in me.

“This Monday I will have medical tests at my club, Wolverhampton, to know the extent of the injury.”

Traore has been capped by Spain at various youth levels but he has recently been discussing with Mali the possibility of committing his international future with the West Africans.

Mali had hoped for his availability in their 2021 Africa Cup of Nations qualifiers against Guinea and Chad this month but Spain swiftly moved in to name the player in their squad.