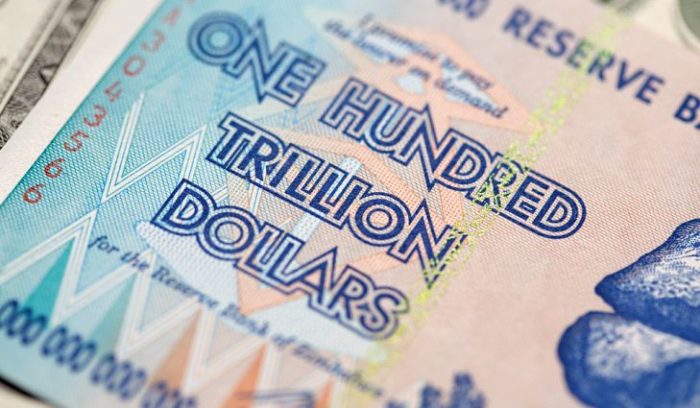 Zimbabwe’s much-anticipated new banknotes eventually reached banks on Tuesday after a delay that saw many waiting in long queues for cash.

Reserve Bank governor John Mangudya told dpa that Banks were collecting cash from the central bank and they only started issuing on Tuesday.

In June, President Emmerson Mnangagwa promised to introduce the new currency before the end of the year in a move intended to bring economic stability to the cash-strapped nation.

The southern African country had been using a combination of the U.S. dollar and its quasi-currency, so-called bond notes, which Zimbabwe introduced during cash shortages a few years ago.

However, use of the greenback was banned earlier in 2019 and the new Zimbabwe dollar was introduced in electronic form.

This had left many people struggling to purchase much-needed items or draw their savings.

Emeka Gore, a teacher who had just accessed her cash in Harare’s central business district said “they are giving us 300 dollars per week. The money does not last even a day.

“Currently, a loaf of bread costs 15 dollars, a packet of potatoes 100 dollars and a kilogram of meat 160 dollars.’’

Authorities said they were rationing cash withdrawals for fear that injecting huge amounts into the economy would fuel inflation.

Zimbabwe is experiencing its worst inflation in a decade with some economists saying it has reached more than 300 per cent.

Zimbabwe abandoned the Zimbabwe dollar in 2009 due to massive hyperinflation.

Its failing economy has rendered about 5 million Zimbabweans dependent on aid.