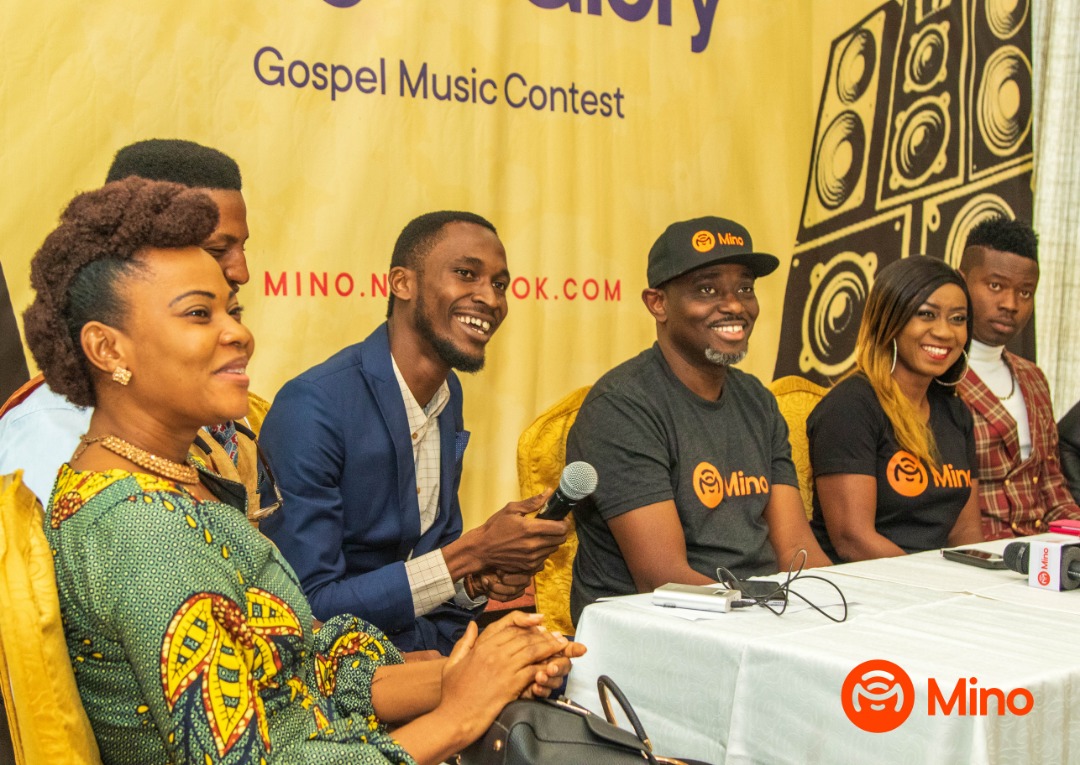 At the cheque presentation which held at Oriental Hotel, Lagos, the CEO Mino music, Demola Ogundele, stated that the competition is a means to support upcoming gospel acts in Africa.

“We realized that people don’t really pay attention to the gospel or give opportunities to gospel artistes especially the young ones coming up so we felt we should support the gospel sector,” said Ogundele.

“We decided to focus on gospel this time because it is arguably one of the biggest genres in Africa.”

Explaining the process of selection of winners, Ogundele said: “As a means of supporting young talent in the African gospel space, Mino launched the ‘Song of Glory Gospel Music Contest,’ a competition opened to gospel artistes across Africa to submit their gospel records within the space of seven months from February 20th, 2019 to August, 5,2019.”

The submitted songs were judged based on criteria such as the number of plays and social interaction it got on the Math into Music streaming app, for its originality, creativity, music skill, talent and overall appeal. 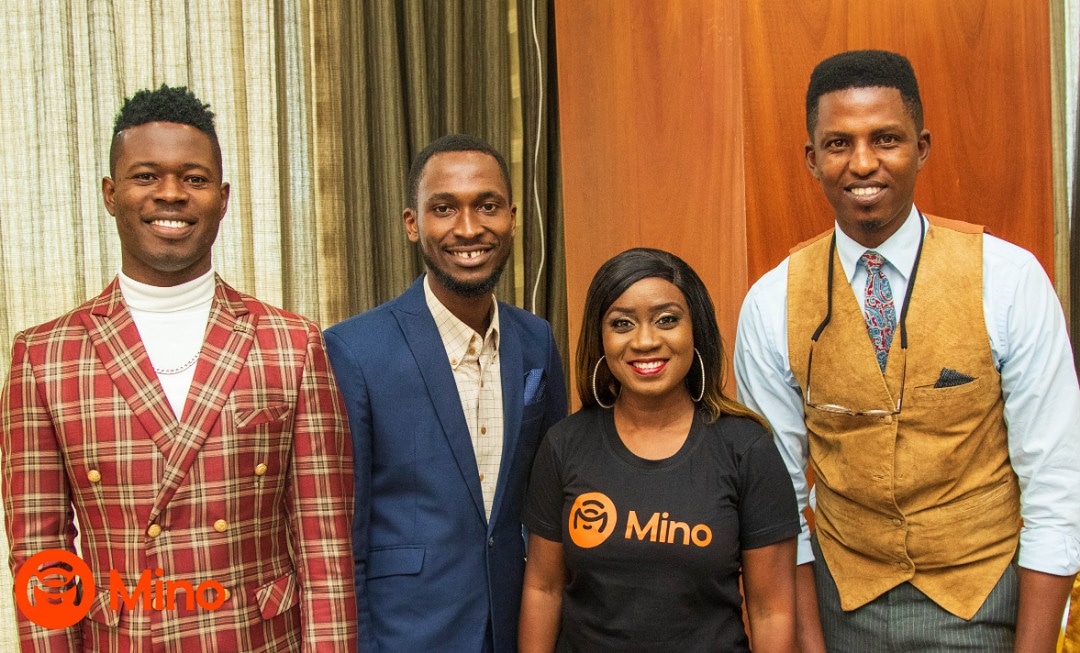 “After a thorough selection of these entries, 500 gospel artistes who participated made it to the next level and after another rigorous process, the contestants were reduced to 50 and with a repeated procedure, the top five winners emerged.”