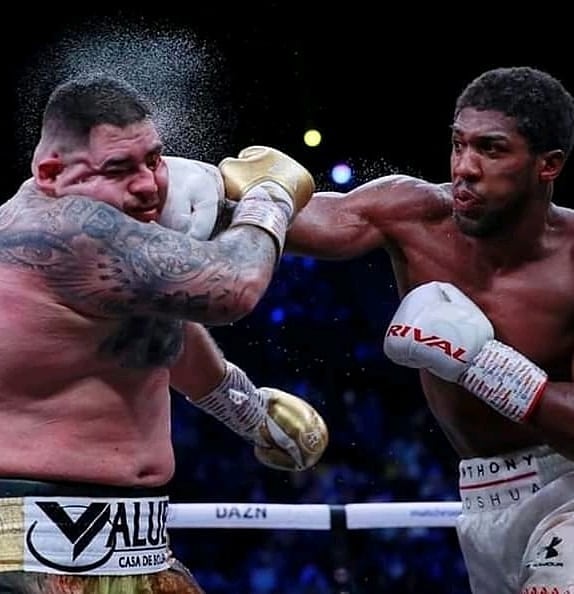 Joshua won by unanimous decision as the three judges gave him the fight. 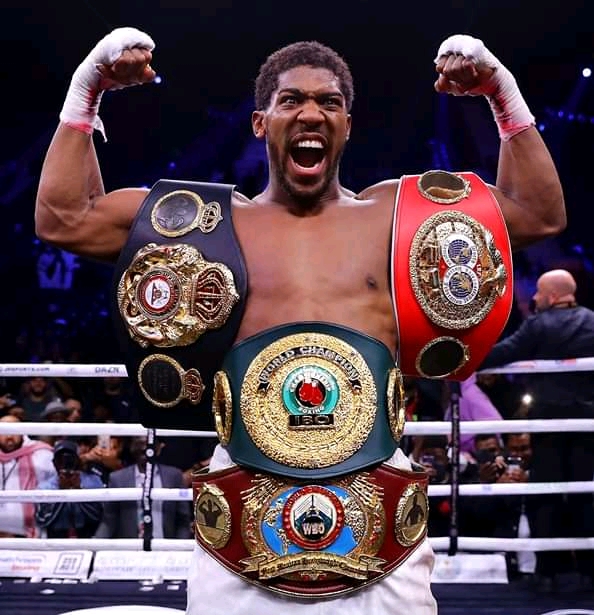 The Mexican had knocked out Joshua in the seventh round in June 2019 to claim the boxing titles but a determined Joshua fought excellently well in Saudi Arabia to reclaim his titles from Ruiz.