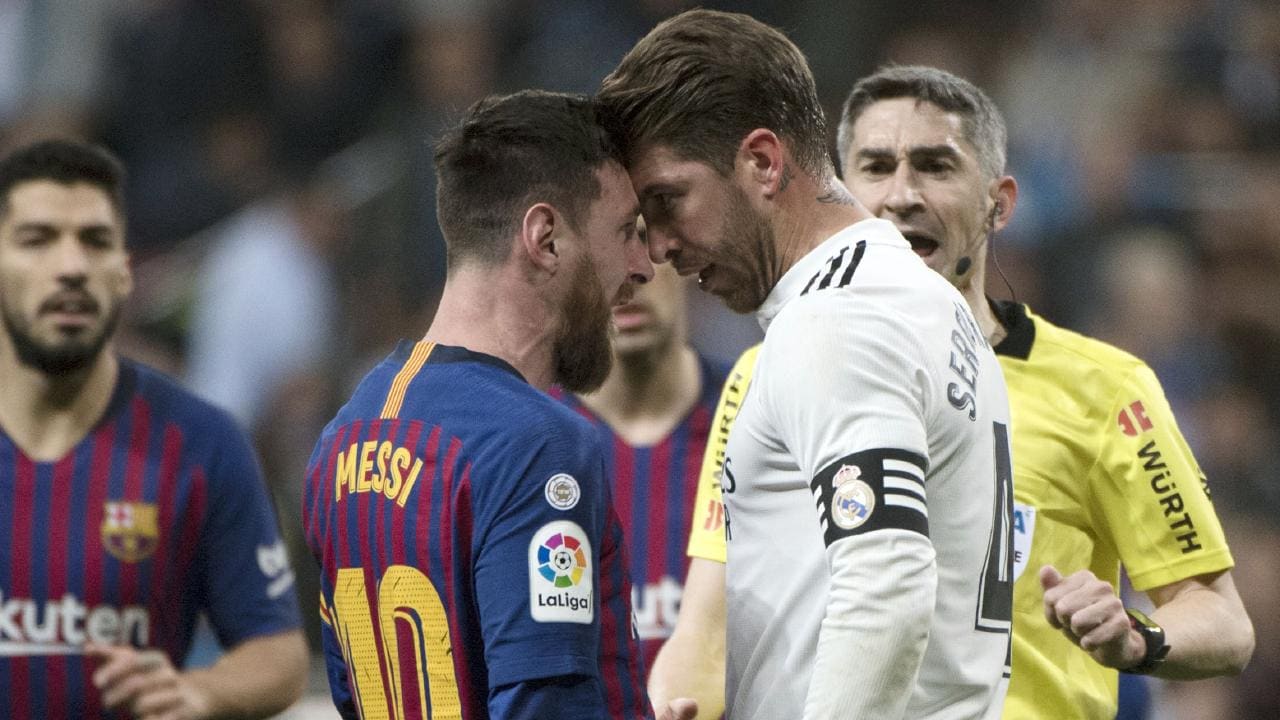 Some 3,000 police officers and private security agents will be deployed for the rescheduled ‘Clasico’ between Barcelona and Real Madrid next week, local officials said Friday, amid renewed fears of unrest around the fixture.

Protestors from the Catalan separatist movement Democratic Tsunami have called for a “massive” protest outside Camp Nou, where Barca are due to play the match against Real in La Liga on December 18.

Spain’s most prestigious fixture was originally scheduled for October 26 but had to be postponed following a wave of pro-independence demonstrations in Barcelona which saw protesters hurl rocks at security forces and set up fiery barricades.

Police “will guarantee that the match goes ahead, fan access to the stadium and security both on and off the pitch,” the Catalan interior affairs chief, Miquel Buch, told a news conference.

Around 1,000 officers from Catalonia’s regional police force, the Mossos d’Esquadra, will be deployed along with 2,000 agents from other police forces and private security agencies, Mossos chief commissioner Eugeni Sallent added.

The deployment is usual for matches deemed “high risk” but this time it was boosted by “hundreds” of extra agents both inside and outside the statement because of the call to protest by Democratic Tsunami, he added.

The agents will guard the vicinity of Camp Nou beginning on Wednesday morning to ensure the teams, referees and fans can enter the stadium without problems.

They will also cordon off the area to ensure demonstrators can not get close to the stadium.

Democratic Tsunami has urged protestors to gather at four points around Camp Nou from 4:00 pm (1500 GMT), four hours before kick-off.