Inter Milan have signed Chelsea winger Victor Moses on loan for the remainder of the season with an option for a permanent deal.

“It’s an honour for me to be here and be an Inter player,” Moses said on Inter TV.

“I’d like to thank everyone for the welcome I’ve been given, I can’t wait to start.” 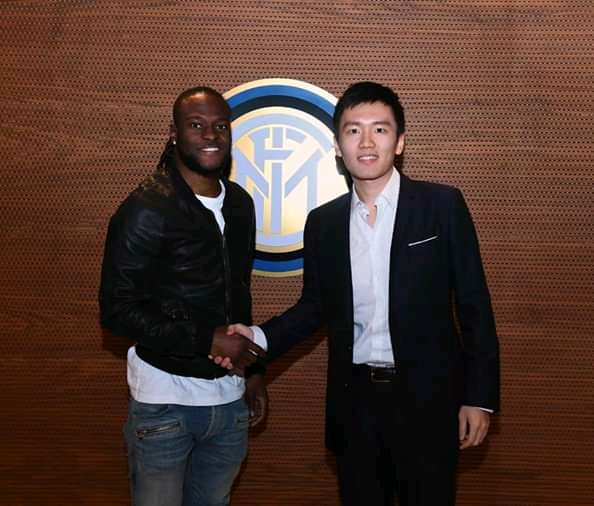 Moses added that he is looking forward to renewing his relationship with Conte, having won the 2016-17 Premier League title together at Stamford Bridge as well as the FA Cup.

“Having the opportunity to work with the coach again is something I’m really happy about,” said Moses. “I have spoken to him and he has already explained the club’s project to me. I want to be part of it.”

Moses began his career at Crystal Palace and moved to Wigan before joining Chelsea in 2012.

While at Stamford Bridge he won the Europa League, Premier League and FA Cup and also had loan spells at Liverpool, Stoke and West Ham.

He joined Fenerbahce on loan in January 2019, having not played for Chelsea since October 2018. 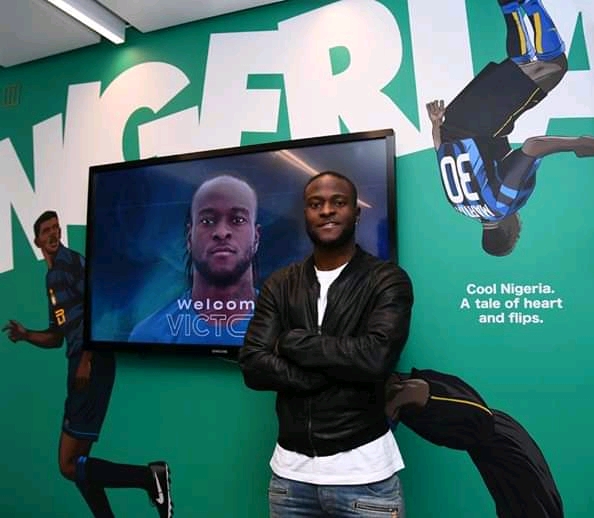 Inter, who already had former Premier League players Romelu Lukaku and Alexis Sanchez in their ranks, also signed Ashley Young from Manchester United earlier this month on an initial six-month deal and have been linked with Tottenham’s Christian Eriksen.