China rushes to build new hospital for virus within 10 days

China is rushing to build a new hospital in a staggering 10 days to treat patients at the epicentre of a deadly virus outbreak that has stricken hundreds of people, state media reported Friday.

The facility in the central city of Wuhan is expected to be in use by February 3 to serve a rising number of patients infected by a coronavirus that has left at least 26 people dead and millions on lockdown in an effort to curb its spread.

Dozens of excavators and trucks were filmed working on the site by state broadcaster CCTV.

Construction began as reports surfaced of bed shortages in hospitals designated to deal with the outbreak, which has now infected 830 people across China. 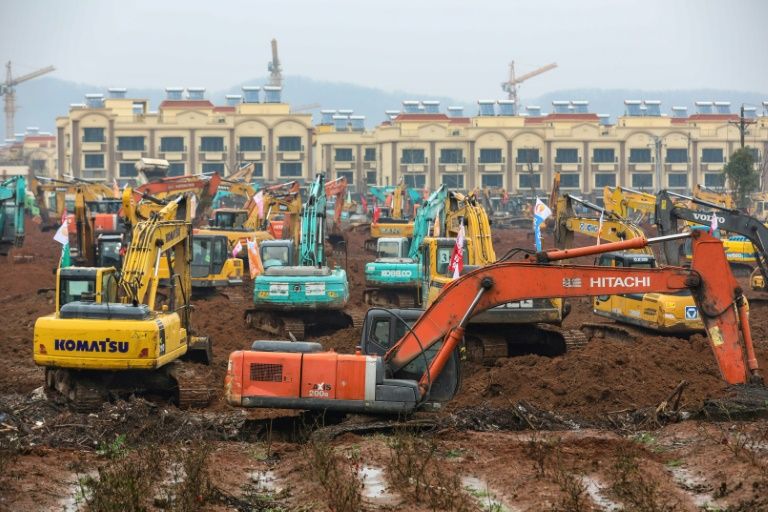 Xinhua said the new facility is aimed at “alleviating the shortage of medical treatment resources and improving the ability to care for patients”.

“We’ve mobilised all the workers left in Wuhan to work in shifts to ensure round-the-clock construction,” said Zhang Chongxi, manager of building group Wuhan Construction, according to Xinhua.

In 2003 China erected a hospital on Beijing’s rural outskirts in barely a week to cater to a rapidly rising number of patients suffering from SARS, or Severe Acute Respiratory Syndrome, which killed 349 people in mainland China and 299 in Hong Kong in 2002-2003.

Xiaotangshan Hospital consisted of prefabricated structures and Xinhua reported Friday that Wuhan was building the new facility based on the same model.

The city of more than 11 million people has been centralising its treatment of the new virus by isolating patients in 61 clinics and designated hospitals.

In a sign that the city is feeling the pressure, Hubei governor Jiang Chaoliang said in a meeting Friday that Wuhan must “make every effort to increase isolation places and designated hospital beds”, according to a statement on the government’s website.

Chinese officials have said the virus likely originated from wild animals at a seafood market in Wuhan but it has since spread to several countries around Asia and beyond. 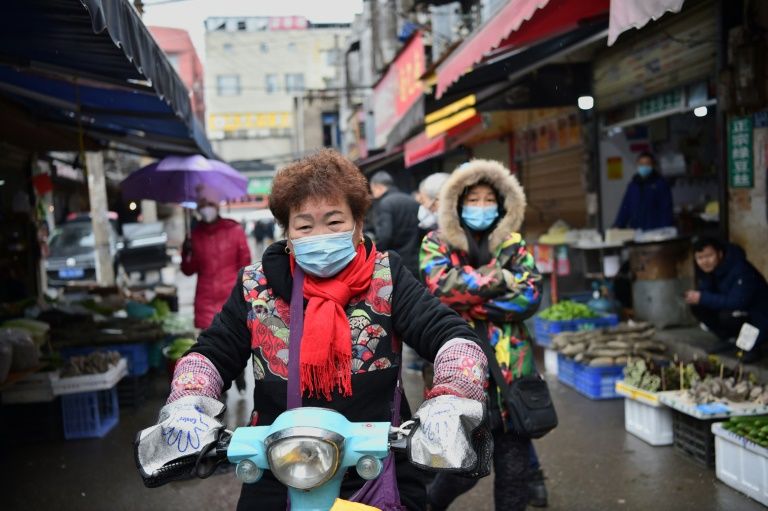 The outbreak has prompted authorities in at least eight Chinese cities to impose travel restrictions and cancel public events to curb the spread.

State broadcaster CCTV reported Friday that 40 military doctors were being brought in to help with intensive care at the Wuhan Pulmonary Hospital.