All nine victims of helicopter crash that killed Kobe Bryant and his 13-year-old daughter Gianna as tributes are paid to two teenage girls, a basketball coach and the aircraft’s pilot 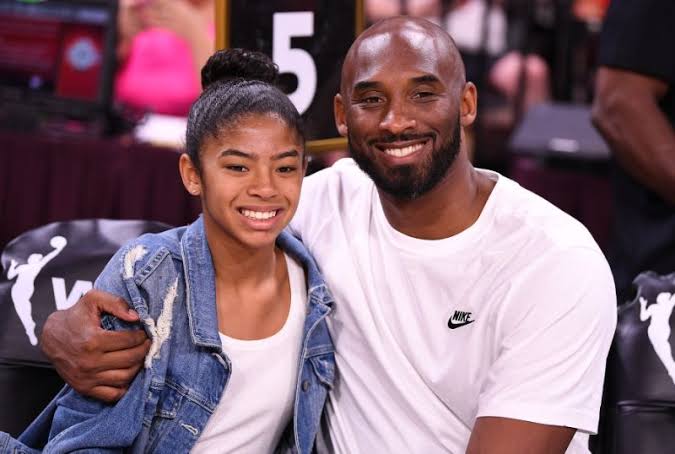 Tributes have poured in for the seven other victims killed alongside Kobe Bryant and his 13-year-old daughter Gianna in Sunday’s tragic helicopter crash in California.

Among those killed were sports coaches, parents and teenage peers of Bryant’s basketball star daughter – the group are understood to have been travelling to Bryant’s Mamba Academy for a practice session when the helicopter crashed in Calabasas.

John Altobelli, a baseball coach at Orange Coast College, his wife Keri and their teen daughter Alyssa were killed; as well as a girls’ basketball coach at Bryant’s academy Christina Mauser.

Sarah Chester and her teen daughter Payton were also killed when the Sikorsky S-76 flew into the hillside and burst into flames. 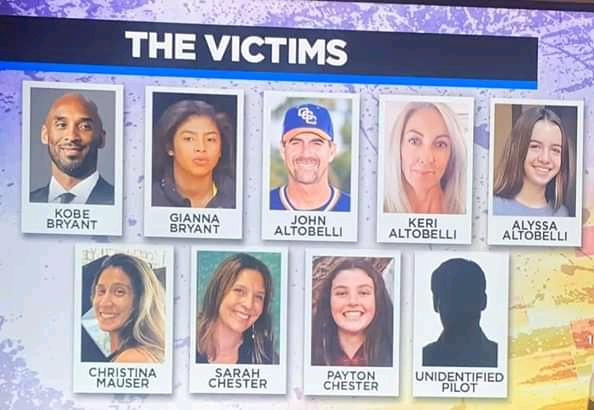 Pilot Ara Zobayan was also killed. The cause of the crash is under investigation but the control tower at Burbank Airport was contacted by the pilot shortly before 10am local time.