The news of Manchester City’s two-year ban from the Champions League has sent shockwaves through the footballing world.

While everyone will have to put an asterisk next to any sweeping statement at this stage due to City’s inevitable appeal, the decision is a massive milestone in the history of Financial Fair Play.

And in the wake of the Citizen’s expulsion from European competition, heads have turned in the direction of Football Leaks hacker Rui Pinto and the details he exposed about City in 2015.

According to the Daily Mail, Pinto is the man ‘who exposed Manchester City’s breaking of Financial Fair Play rules’ and all from the comfort of his Portuguese home. 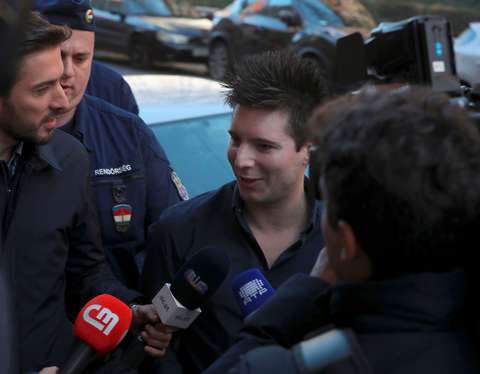 It’s been reported that Pinto was able to obtain 70 million documents and 3.4 terabytes of information from his hacks.

An investigation into City’s financials was launched when Pinto hacked into club email accounts and passed them on to members of the media.

Pinto was arrested and sent to prison despite the findings being widely praised and he still awaits trial for 90 separate counts of hacking, sabotage, and fraud.

The 31-year-old was denied an appeal as recently as Thursday after spending 11 months behind bars awaiting the verdict of the Lisbon Court of Appeal.

But the news of City’s ban saw the hashtag ‘#freePinto’ trending on Twitter last night and Borussia Dortmund fans even held up a banner calling for authorities to drop the case.

One Twitter user even penned: “Football Leaks have been the best thing to happen to football.

“Feel so bad the whistleblower Rui Pinto is wasting away in prison for releasing all these documents and emails from these clubs which are now being used to bring them to ‘justice’.”

Nevertheless, Pinto was well aware of the risks associated with the hacks and recently told German newspaper Der Spiegel about the ongoing situation. 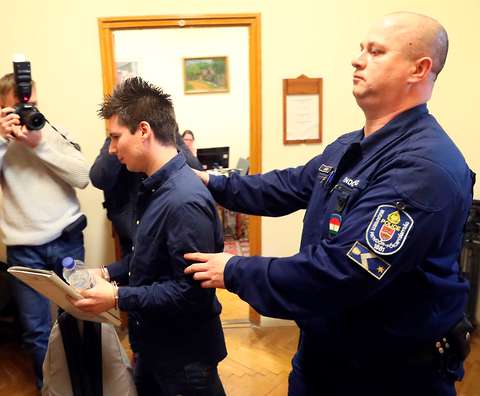 “I was aware that anything could happen,” Pinto admitted. “I knew that Portuguese authorities prosecute whistleblowers, so I had to be ready for that.

“The Portuguese authorities are afraid of what I know and that’s why it is important that I not lose my mind.

“In the beginning, I wrote notes related to the case in my notebook, but then it was taken from me. My lawyer was present when they searched my cell and said it was illegal to take my notes from me.

“It wasn’t the prison guards who did it, but the Portuguese prosecutors. They do anything they want. It was a month before they returned the notebook to me.”