Tyson Fury has told Anthony Joshua he ‘missed his chance’ to beat Deontay Wilder and claim the WBC belt, declaring himself the number one heavyweight in the world after beating the American.

The Gypsy King delivered a masterclass in Las Vegas on Saturday night, completely overawing Wilder and leaving his opponent bloodied and bruised before his corner threw in the towel in the seventh round.

Joshua holds the rest of the belts in the division – and promoter Eddie Hearn has already teased a unification fight – but Fury is only focused on savouring his victory. 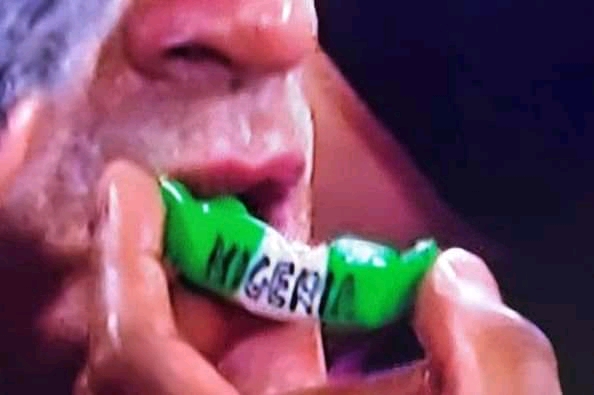 “I’m not concentrating on other fights who cares. Let me enjoy the spoils of war.”

Asked specifically about Joshua, Fury continued: ‘No-one’s gonna ask me about Joshua because he could have been here tonight but he didn’t.

“I took the chance, I came over here, I took over America, and that’s it. I’m going to enjoy the spoils of war and enjoy myself tonight and that’s it.”

Fury continued: “I beat Wladimir Klitschko in Germany, I beat Deontay Wilder in Los Angeles and came back and did it again in Las Vegas. Say no more.

Wilder – who was disappointed his corner threw in the towel despite having to go to hospital – has 30 days to trigger a trilogy fight, with Fury saying he “showed the heart of champion, but the king has returned”.