Tyson, 53-years-old, retired from boxing back in 2005 after suffering a stoppage loss to Kevin McBride.

Now back in shape and training hard on a regular basis, Tyson recently expressed his desire to take part in a few exhibition bouts. 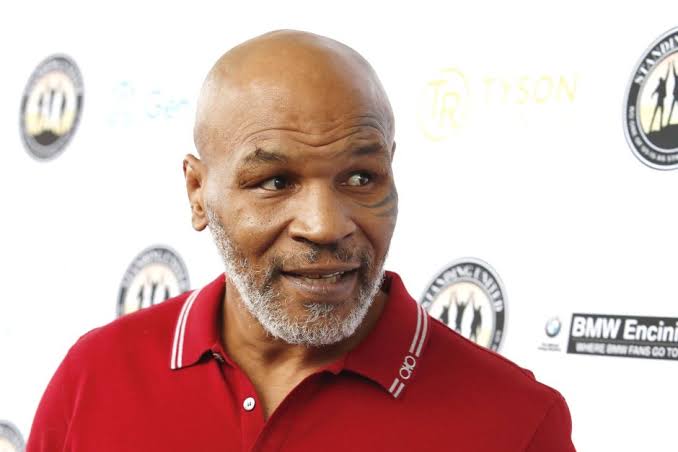 Tyson has been getting himself in shape with MMA coach Rafael Cordeiro.

His motivation to stage the exhibition bouts is to raise money for charity.

“That’s all I’ve been doing, getting into shape,” Tyson said on a #PlayApartTogether live stream on Facebook.

“I feel unstoppable now. I feel the same again. The gods of war ignited my ego and want me to go to war again. Imagine if I went out there and fought and I could help all these people we talked about.”

Tyson has already received a variety of offers to fight again, including a pitch of $20 million to take a fight with Bare Knuckle Fighting Championship.

But veteran promoter Frank Warren, in a recent interview, expressed his concerns that Tyson would get seriously hurt if he stepped in the ring with the wrong opponent and gives him a zero shot of beating any heavyweight of worth.

“I don’t care if Mike Tyson is in the gym for the next 10 years, he has no chance against any heavyweight. I have no idea who would licence him at the age of 53 if it wasn’t an exhibition match. I can’t see any governing body doing that,” Warren told Metro.

“I know the lockdown is driving us all a bit mad and there’s lots of talk about fantasy fights, but all the fighters who come back all wind up one way – going straight back out again. If they make it into the ring, they all get beat bad and embarrassed.”