As posted on the Economic and Financial Crimes Commission (EFCC) social media pages on Tuesday.

The Sokoto Zonal Office of the Economic and Financial Crimes Commission, EFCC, has arrested two Chinese: Mr. Meng Wei Kun and Mr. Xu Koi for offering a sum of N50, 000,000( Fifty Million Naira only) as bribe to its Zonal Head, Mr. Abdullahi Lawal. 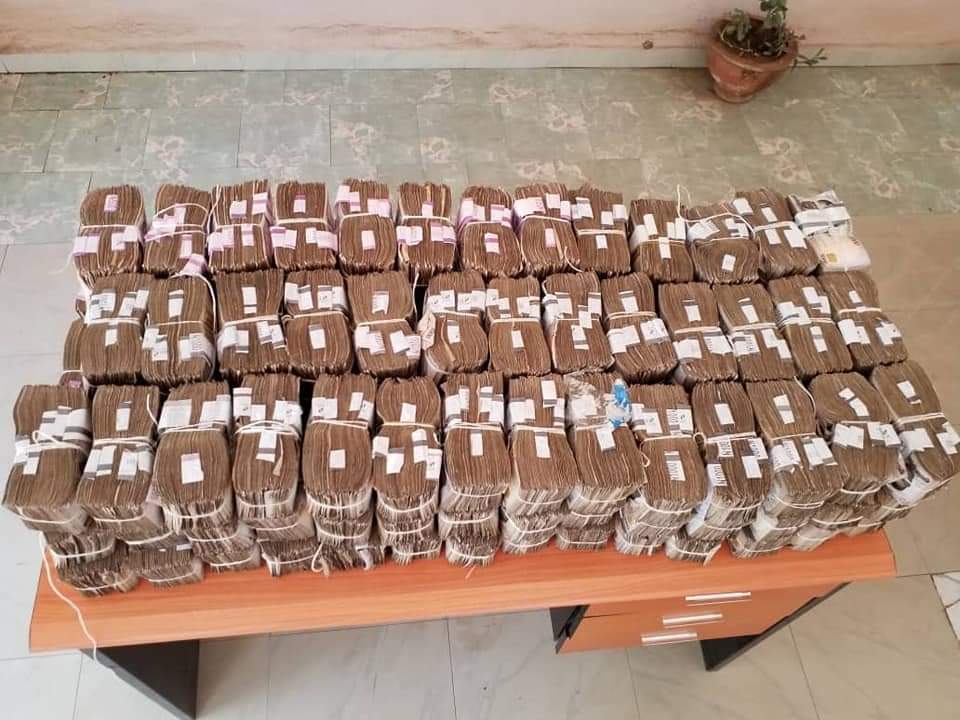 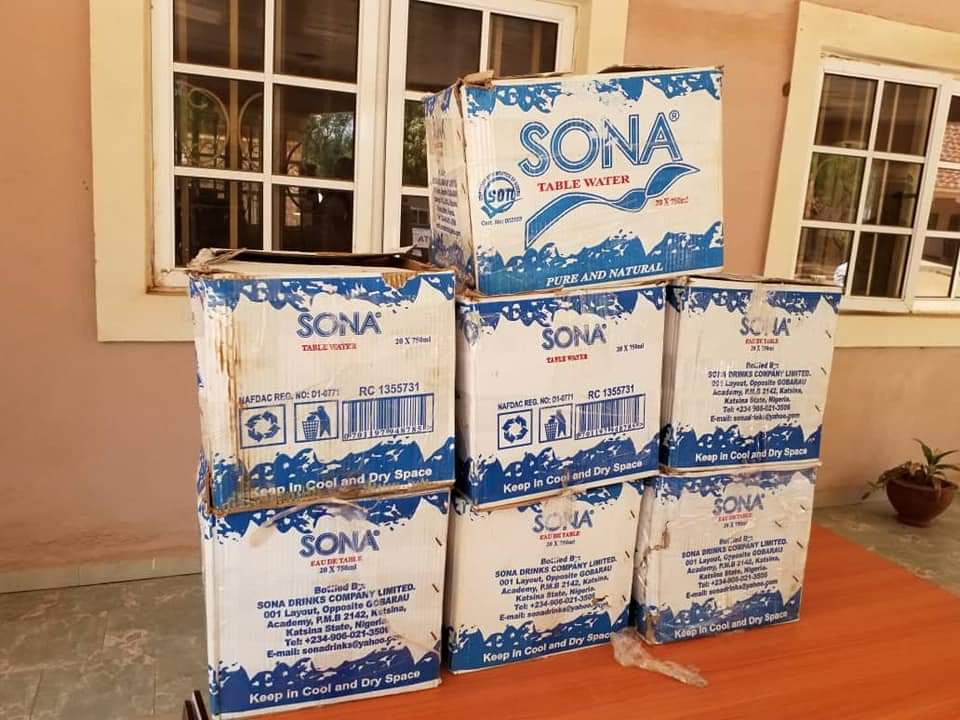 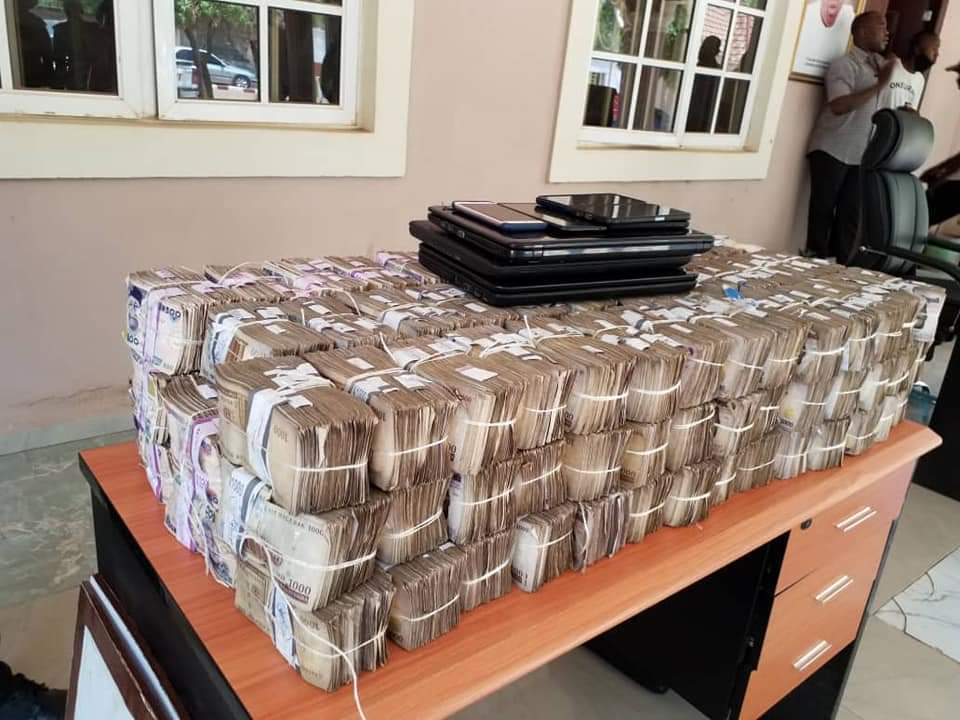 The bribe was allegedly offered in a desperate bid to compromise ongoing investigations of a construction company, China Zhonghao Nig. Ltd, handling contracts awarded by the Zamfara State Government in the sum of N50, 000,000,000.00( Fifty Billion Naira) between 2012 to 2019.

The zonal office of the Commission is investigating the construction company, in connection with the execution of contracts for the construction of township roads in Gummi, Bukkuyun, Anka and Nassarawa towns of Zamfara state; and also the construction of one hundred and sixty eight (168) solar- powered boreholes in the 14 local government areas of the state.

Alarmed by the consistency and professionalism of investigation being conducted, the company reached out to Lawal with an offer of N100,000,000( One Hundred Million Naira) as bribe to “bury” the matter.

In a grand design to trap the corrupt officials, Lawal played along, and on Monday, two representatives of the company Meng Wei Kun and Xu Kuoi offered him cash totalling fifty million naira in their office along airport road, Sokoto. The cash was offered as a first installment.