Manny Robles, the former trainer of Andy Ruiz, says the future success of the Mexican heavyweight will solely depend on the boxer himself.

Robles led Ruiz to one of the biggest upsets in recent memory back in June of 2019.

But after Ruiz captured those titles, everything went downhill.

MORE:  'It's time to win those titles back' - Andy Ruiz reflects on losing to Joshua 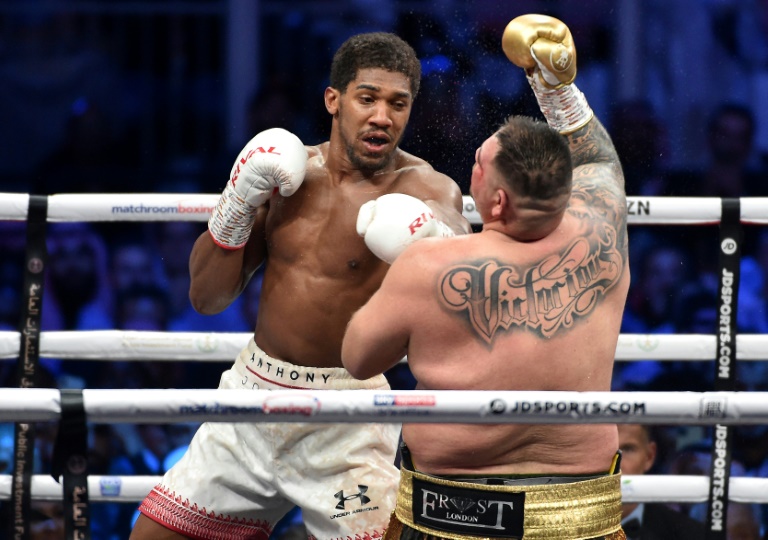 The heavyweight admitted he partied for two months straight and started his training camp late.

He was out of shape and sluggish when he entered the ring for his December rematch with Joshua, who easily boxed his way to a twelve round unanimous decision win.

A few weeks later Ruiz parted ways with Robles, and last week he announced that he reached an agreement to hire Eddy Reynoso as a trainer.

“I’ve never had to depend on one boxer, I have a good stable of fighters and I’m lucky to be able to do what I do which is a coach and be in boxing. I wish Andy nothing but the best, I understand he’s now training with Eddy Reynoso, I think that’s a good choice for Andy,” Robles told Chris Mannix during their “From The Corner” interview.

“Bottom line is that it’s down to the fighter and he’s got to want it. Again, it’s down to accountability – fighters have to hold themselves accountable. We as coaches get them ready, train them and prepare them mentally and physically but if the fighter isn’t there what can you do? A fighter has to want it, and Andy has everything to get back into title contention again.

“I said before the June fight with Anthony Joshua that he had what it took to be champion when no-one believed me, and I wasn’t wrong. Unfortunately, after June 1 everything changed, he was a different person overnight.”