Usman Abdul Lateef a native of Akpekpe who has been missing since Wednesday (13th of May) has been found dead and buried in a bush by his cousin.

The deceased was said to have left home on Wednesday with his cousin simply identified as Koma to the Guarantee Trust Bank’s Automated Teller Machine for a transaction but never returned.

Koma was however taken in by the police for investigation as he was the last person Lateef interacted with on the day he went missing. He was however released after questioning.

While search by the Azomode Age Grade members and investigation by the Police of the Auchi Divisional Headquarters was ongoing, the family of the deceased had contacted the Auchi GTBank branch and notified his account manager about the development.

Noticing an activity on the account, the bank promptly notified the family of an attempt of withdrawal on Lateef’s account on Tuesday, May 19th while the transaction was ongoing at GTB Auchi.

This led to the recapture of Koma who confessed to having killed his cousin over a 2million Naira Land deal and buried him in a bush in Igarra road with the intent to withdraw the cash since he already had the ATM card and pin of Lateef.

The body has been recovered by a joint effort of the Police and Auchi Vigilante Squad led by Koma and has been buried at 7:10 pm according to Islamic rites while further enquiry on the matter continues.

See the photos below: WARNING: Viewers discretion is advised 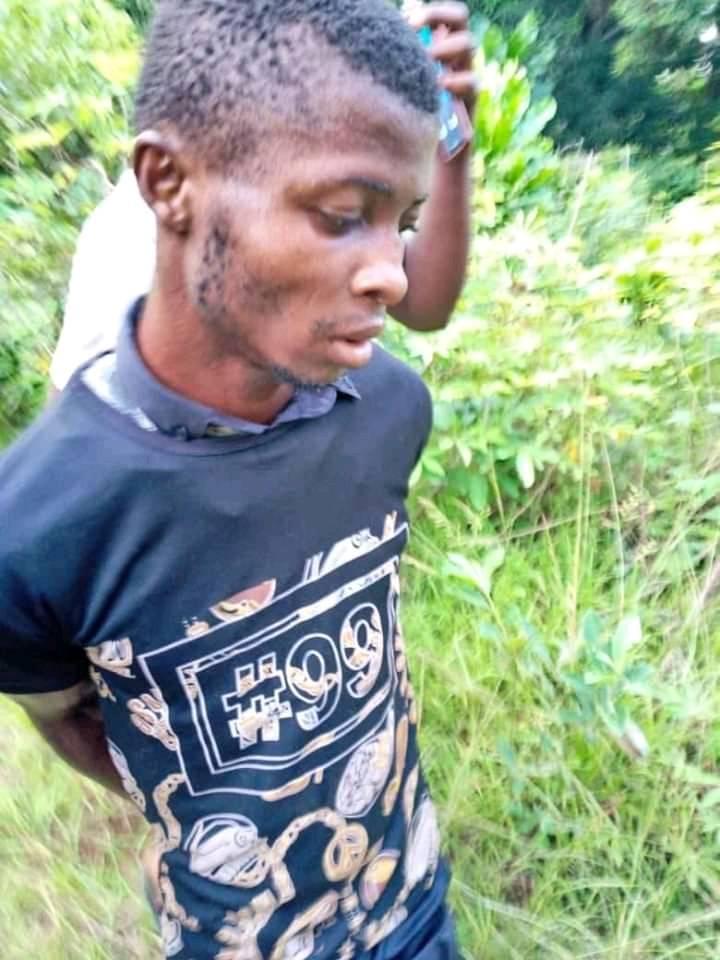 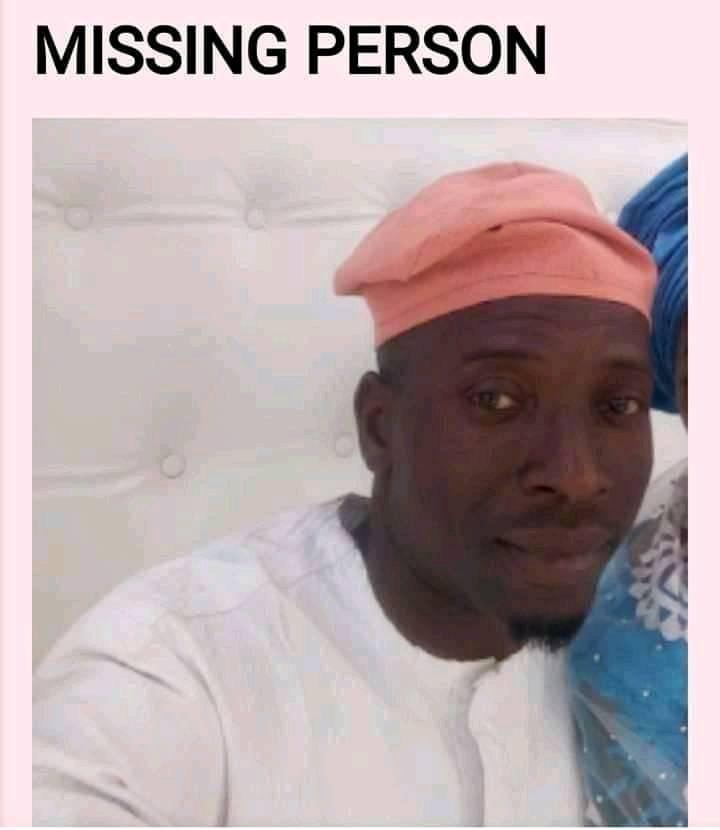 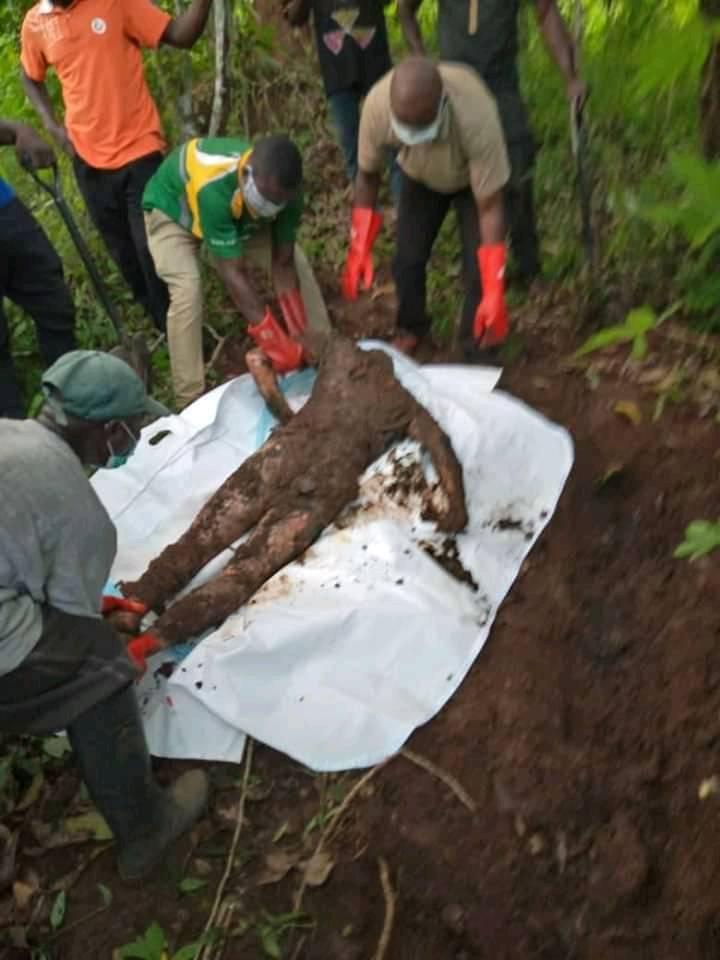