Prior to the operation, General Officer Commanding 2 Division, Major General Anthony Omozoje, had intimated Governor Godwin Obaseki on their activity in the state, promising to bring a halt to the recent rise in criminality and lend support to efforts at capturing fleeing escapees from the two federal correctional facilities in Benin City, the state capital. 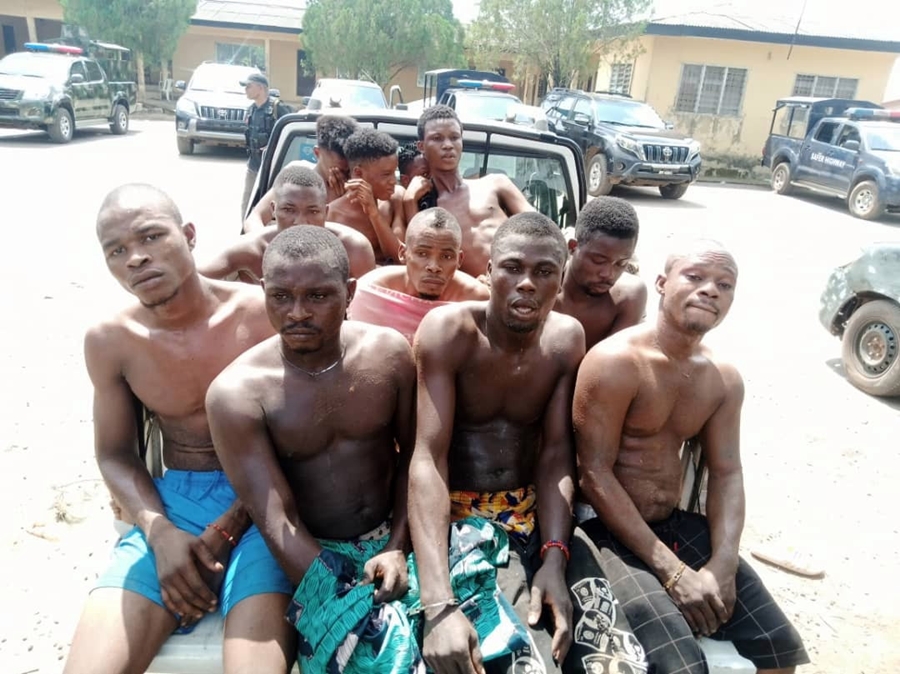 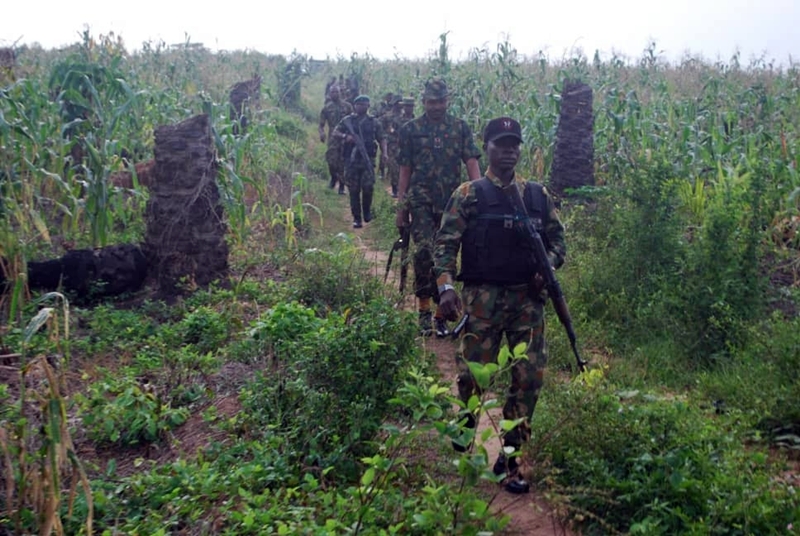 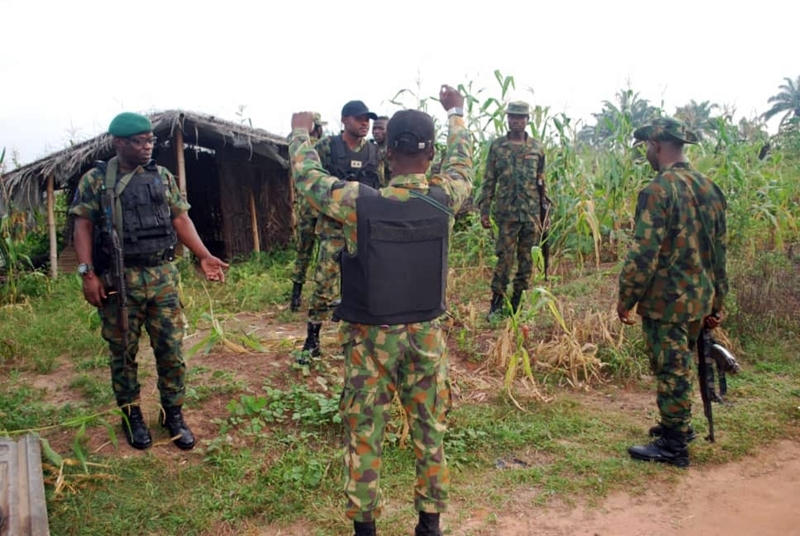 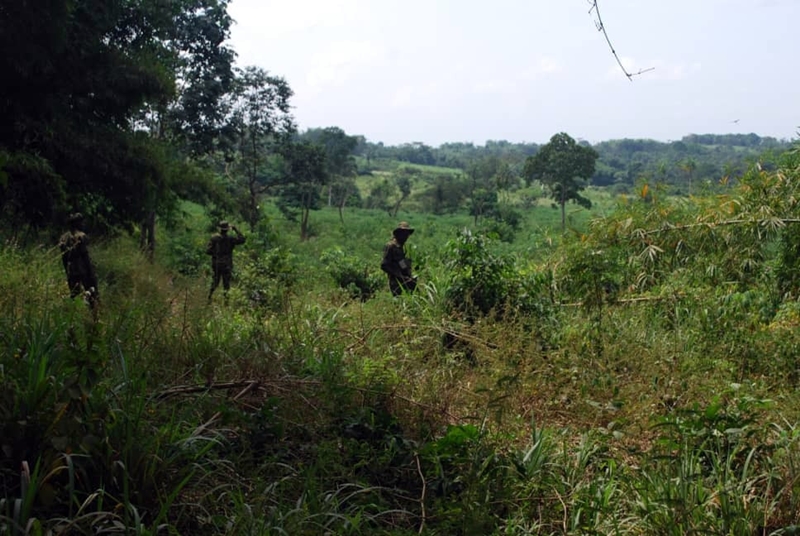 MORE:  Trump leaves White House for the last time as US 45th President

Omozoje also met with heads of security agencies in the state, making a case on the need for synergy among the agencies with a view to restoring peace and order in the state.

On their operations in the riverine communities and other hotspots, he said, “Troops of the 4 brigade are on clearance operation at suspected kidnappers hideouts at Ogbemudia oil palm plantation and the river behind it. We intend to disrupt all kidnapping activities along the axis and secure the Benin-Auchi Expressway.”

He also noted that several escaped prisoners and criminal gang leaders have been arrested, as the task force is focused on ensuring a reduction in crime in Benin metropolis and environs.

He wants to change his barber