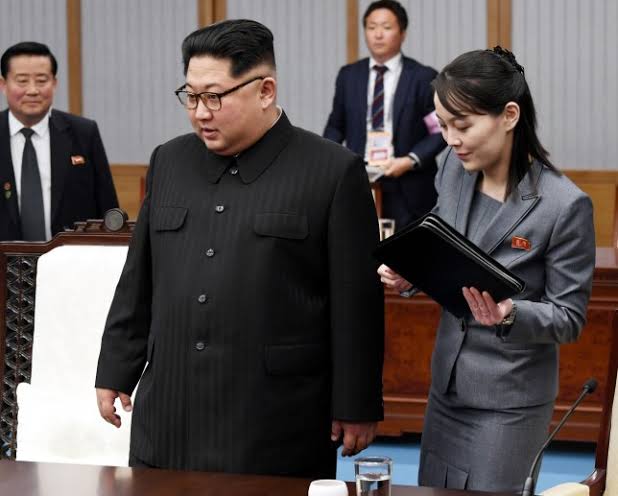 North Korea could resume nuclear tests this year as a way to force President Joe Biden’s administration to enter into dialogue, US intelligence experts said in a report released Tuesday.

“North Korean leader Kim Jong Un may take a number of aggressive and potentially destabilizing actions to reshape the regional security environment and drive wedges between the United States and its allies — up to and including the resumption of nuclear weapons and intercontinental ballistic missile (ICBM) testing,” said the Office of the Director of National Intelligence in a report addressing threats the US faces around the world.

“We assess that Kim views nuclear weapons as the ultimate deterrent against foreign intervention and believes that over time he will gain international acceptance and respect as a nuclear power,” the report states.

North Korea has not tested a long-range missile in more than three years, and has left the door open to talks with the US on denuclearizing the Korean peninsula.

But the report said “Kim may be considering whether to resume long-range missile or nuclear testing this year to try to force the United States to deal with him on Pyongyang’s terms.”

The 27-page report also addresses the Iranian nuclear program, and anticipated Iran’s announcement Tuesday that it will start enriching uranium up to 60 percent purity. This would bring it a step closer to the 90 percent threshold needed for uranium to be used in a nuclear weapon.

“We continue to assess that Iran is not currently undertaking the key nuclear weapons-development activities that we judge would be necessary to produce a nuclear device,” the report said.

“If Tehran does not receive sanctions relief, Iranian officials probably will consider options ranging from further enriching uranium up to 60 percent to designing and building a new 40 megawatt heavy water reactor,” the report said.

Iran’s announcement Tuesday came two days after an explosion at its key nuclear facility in Natanz, which it blamed on arch-enemy Israel.

The 2015 nuclear agreement among Iran and major world powers calls for Iran to modify its heavy water reactor in Arak, which is under international control, so that it cannot produce military-grade plutonium.