When Nigeria’s military claimed Boko Haram leader Abubakar Shekau had been badly wounded in an air strike 2016, the jihadist chief soon appeared in a video to deny another of the many reports of his impending death.

Over the weekend, it was an audio from a rival jihadist group finally claiming Shekau had died, detonating explosives to kill himself rather than surrender after a raid on his forest stronghold by his Islamic State-allied enemies.

The Boko Haram warlord’s death marks a major shift in Nigeria’s conflict, potentially allowing IS jihadists to consolidate and further challenge an already stretched army in their long war.

In the audio obtained by AFP, a voice apparently of Islamic State West Africa Province (ISWAP) commander Abu Musab Al-Barnawi confirmed Shekau killed himself while on the run from ISWAP fighters.

The audio was not dated and Boko Haram has not given any statement. Nigeria’s army has warily said only that it was investigating since the reports about Shekau first emerged two weeks ago.

“Shekau preferred to be humiliated in the hereafter to getting humiliated on Earth. He killed himself instantly by detonating an explosive,” said the audio given to AFP by a source who delivered past ISWAP statements.

“We are so happy,” the voice said, portraying Shekau as “the big troublemaker.”

The audio came two weeks after initial reports from intelligence sources that Shekau had been badly wounded or possibly died after trying to kill himself to avoid capture by Barnawi.

Soon after those reports, infighting between the two factions intensified. ISWAP fighters moved against Boko Haram commanders who refused to surrender and join their ranks, intelligence sources said.

But any attempted takeover of Shekau’s territory and fighters could be tough. Boko Haram has factions around northeast Nigeria’s border areas and the Lake Chad region that may challenge ISWAP’s attempts to consolidate, analysts said. 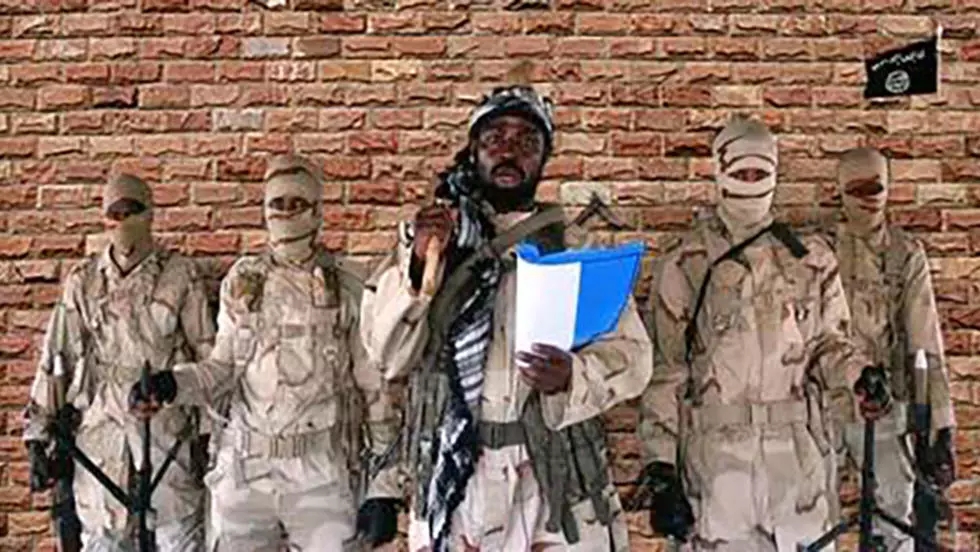 The two factions have skirmished in the past since ISWAP split from Boko Haram in 2016, objecting to Shekau’s indiscriminate targeting of Muslim civilians and use of women suicide bombers.

ISWAP has since emerged as the more dominant force, targeting the army in large scale attacks even as troops withdraw from smaller bases into better defended “super camp” garrisons.

Barnawi has already drawn in some commanders from Shekau’s faction, known as Jama’atu Ahlis Sunna Lidda’awati wal-Jihad or JAS, and taken over his Sambisa stronghold, intelligence sources said.

But other pro-Shekau factions like one on the Chad-Niger border are holding out.

“A key variable is of course in what state ISWAP comes out of this, and how much territory, men and weaponry they are able to reintegrate… and at what cost,” said Vincent Foucher, a fellow for the French National Centre for Science Research.

“ISWAP is in a strong position, they have reached out to Shekau’s commanders and have had some success. But the jury is still out for some commanders.”

Under Shekau’s leadership, Boko Haram turned large areas of northeast Nigeria into a no-go territory, proclaiming a “caliphate” in 2014.

Only a major offensive in 2015 by Nigerian troops backed by soldiers from Cameroon, Chad and Niger forced Shekau’s jihadists from most of the areas.

The conflict has ebbed and flowed since then, while more than 40,000 people have been killed and another two million more displaced from their homes.

Shekau often appeared in videos to rant against Western leaders and taunt the army for failing once again to kill him. 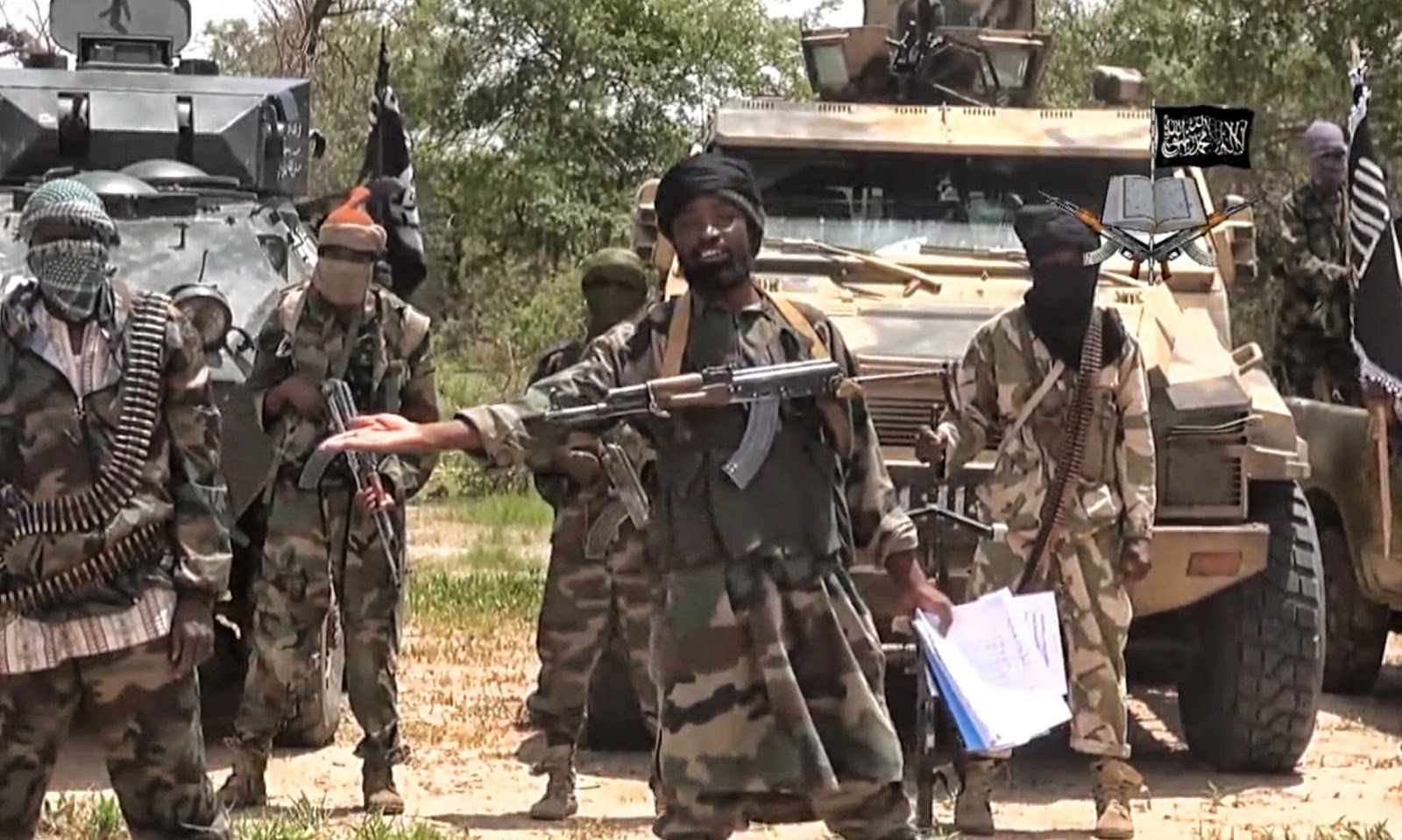 But he gained most international fame in 2014 when his fighters kidnapped 276 schoolgirls, aged between 12 and 17, from the remote town of Chibok.

“It makes no difference for us because, had it been that he has been killed by Nigerian security, yes, we will feel that Nigeria is triumphed,” said Sambido Hosai, a former chairman of the Chibok community, asked about Shekau’s death.

“But it is still between insurgents themselves — just another group which means that another group is taking supremacy and that group may even be deadlier than him.”

Some Boko Haram factions may decide to fight on autonomously even without Shekau, analysts said, but the group has lost a central figure.

“If the incorporation of JAS factions into ISWAP goes ahead, ISWAP will have access to these fighters, their experience as well as their weaponry,” said Yan Saint-Pierre at Modern Security Consulting Group.

“Symbolically, for his followers though, it is the end of an era. The 12 years of insurrection were essentially defined by Abubakar Shekau.”